Media tycoon Aydın Doğan under fire for defamation and corruption 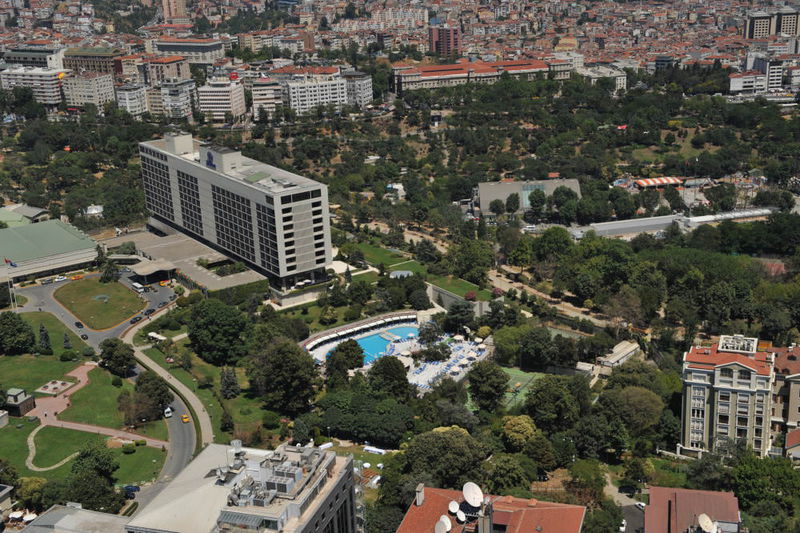 by daily sabah Oct 23, 2015 12:00 am
Aydın Doğan, the prominent media magnate and honorary president of the Doğan Media Group that owns several newspapers and TV stations, faces new accusations of corruption in property development and defamation of the government.

The media tycoon, better known for his open support to a witch hunt against conservative groups ahead of the 1997 coup by the army and support for riots over the redevelopment of Gezi Park two years ago, now faces allegations of destroying environment for his business expansion.

Aydın Doğan, owner of a historic hotel in Istanbul, is accused of attempts to destroy more than 1,000 trees on the land where the hotel is located to build a shopping mall. Trees, dating back more than a century, were under preservation by the state for their historical value and a state-run board rejected Doğan's bid to change their historical status. He launched a legal battle to chop down the trees and an expert report prepared by academics - on the bankroll of Doğan, according to some media outlets - found out the trees were not historic. The report was countered by a report from the Board of Preservation of Natural and Cultural Assets, a state-run agency that confirmed the trees cannot be removed due to their historical value.

When the scandal broke out, Doğan media newspapers went on an offensive against Turkuvaz Media and other media groups that covered the news report, claiming executives of those newspapers were engaged in corruption in public tenders though they did not release any evidence to that extent.
RELATED TOPICS