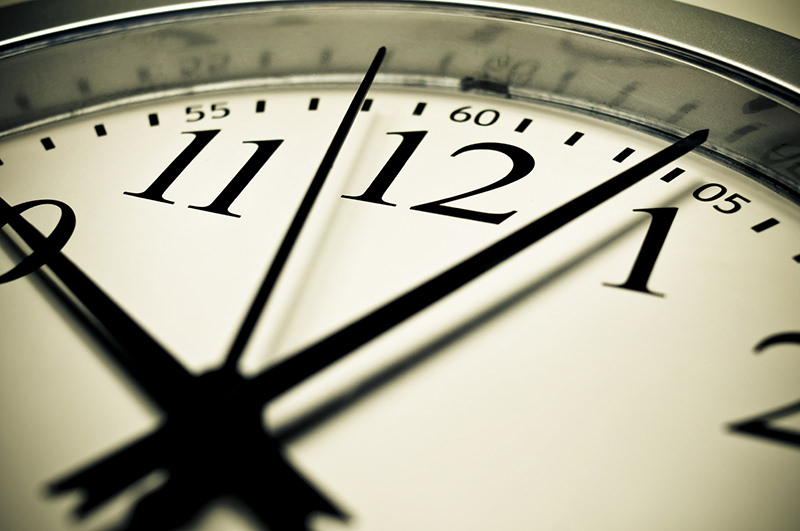 |iStock Photo
by Daily Sabah with AA Oct 25, 2015 12:00 am
Turkey will wait until November 8 to mark the end of daylight savings time due to the upcoming general election on November 1 while most countries in the northern hemisphere set clocks back by one hour on Sunday.

In a statement, the Information and Communication Technologies Authority said the Cabinet decided the daylight saving time schedule would end two weeks later than usual.

The decision led to some confusion among the public as many electrical devices, including smart phones, automatically adjust the time. On Twitter, the phrase "What time is it now?" began trending across Turkey.

Seasonal time changes are usually scheduled for a weekend to lessen disruption to the weekday schedule.

The Presidency of Religious Affairs also released a statement, warning that Muslim prayer times on printed calendars were faulty. The body said an hour needed to be added to all prayer times printed on calendars until Nov. 8.

Daylight savings time was first used in Germany, Ireland and Britain during World War I to conserve coal. Turkey adopted daylight savings to keep its clocks synchronized with the rest of Europe and reduce demand for electricity.
Last Update: Oct 25, 2015 5:58 pm
RELATED TOPICS