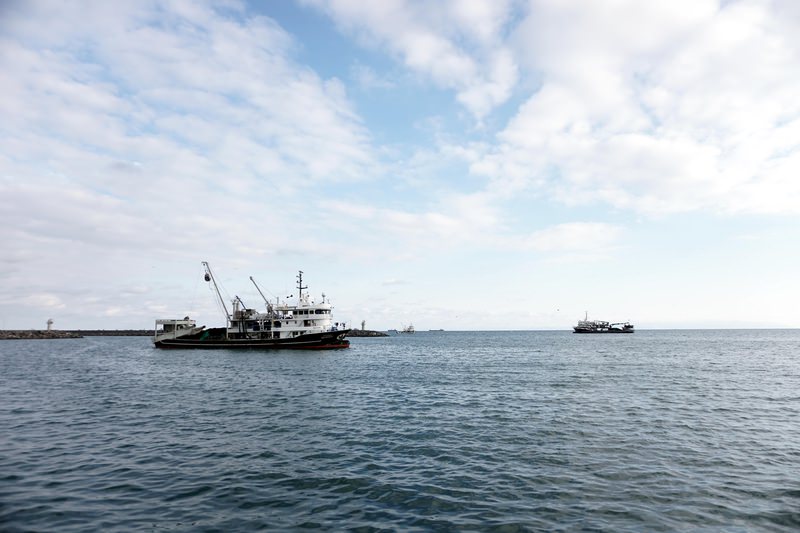 by daily sabah Oct 28, 2015 12:00 am
Many Istanbul residents felt a significant jolt late Wednesday after a 4.4. magnitude earthquake was recorded in the Marmara Sea.

The Disaster and Emergency Management Presidency of Turkey (AFAD) announced that the earthquake occurred at 19.20 p.m. local time in the Marmara Sea.

The agency said the closest places to the center of the quake, which occurred 12 km beneath the Marmara Sea, were the districts of Saraylar and Asmalı in Turkey's Balıkesir province.

Turkey sits on three active fault zones running through the north, east and the Aegean Sea; the fault lines being 2,900 kilometers in length, in addition to many smaller fault lines traversing the country.

AFAD figures show 10 million buildings are situated in high-risk areas and another 5 million are in secondary risk areas.

The most active fault line, in the country's north, caused a major earthquake in 1999, killing tens of thousands of people.
Last Update: Oct 28, 2015 9:27 pm
RELATED TOPICS