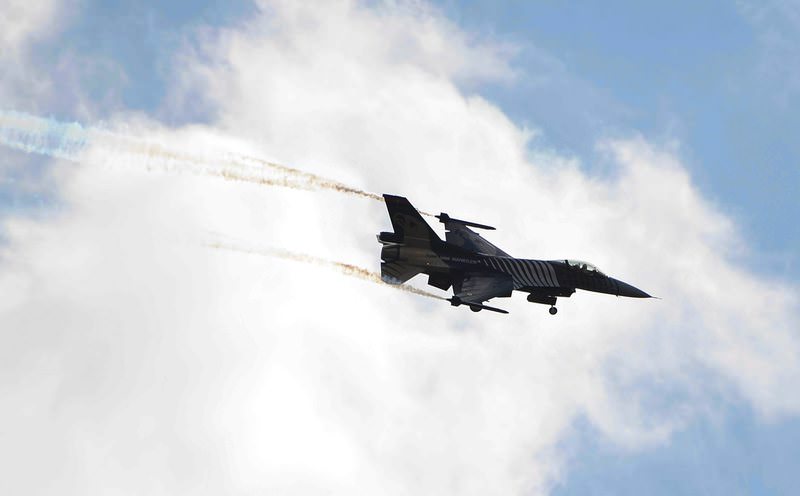 by Daily Sabah Dec 03, 2015 12:00 am
A Turkish fighter jet was 'harassed' by Greek jets on Wednesday, the Turkish General Staff announced in a statement.

According to the statement, the Greek F-16 planes "harassed" Turkish F-16 by putting it under radar-lock while it was flying over the Aegean Sea along with seven more Turkish F-16 planes.

The Turkish jets were carrying out reconnaissance and surveillance missions in international airspace over the Aegean Sea, the military's statement said.
Last Update: Dec 03, 2015 2:10 am
RELATED TOPICS