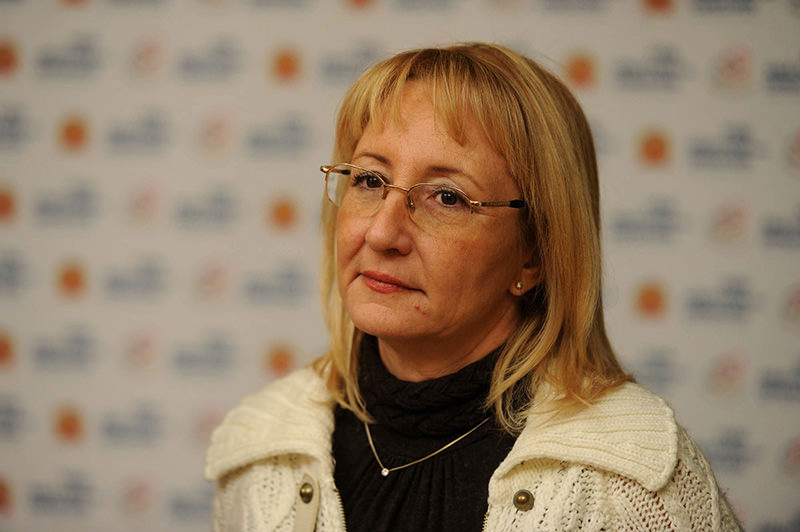 | File photo
by Daily Sabah Dec 10, 2015 12:00 am
Turkish academic and Daily Sabah columnist Hatice Beril Dedeoğlu has been appointed to the Council of Higher Education (YÖK) by President Recep Tayyip Erdoğan, according to a written statement released by Presidency on Thursday.

Dedeoğlu served as the Minister of European Union Affairs in the interim election government led by Prime Minister Ahmet Davutoğlu between September 22 and November 17, 2015.

She was one of two women to serve in the interim cabinet, the other being Family and Social Policy Minister Ayşen Gürcan.

Previously, in 2012, Dedeoğlu was appointed to the Council of Higher Education (YÖK) as a member by then President Abdullah Gül.
Last Update: Dec 10, 2015 3:25 pm
RELATED TOPICS