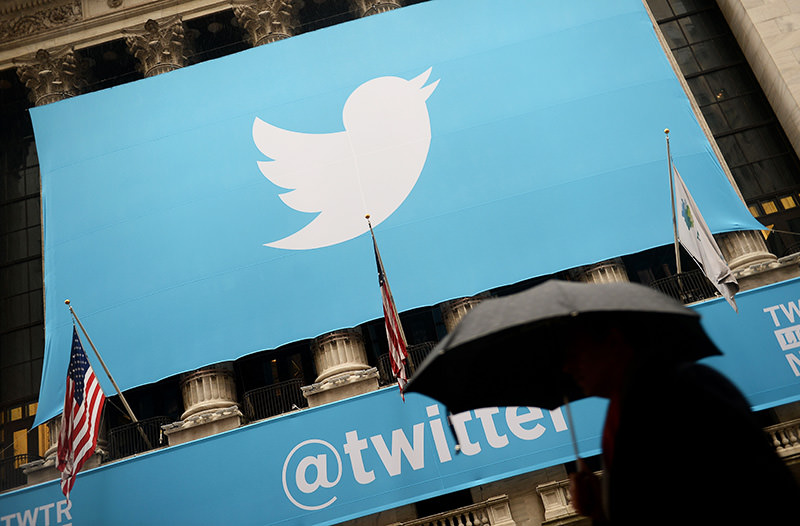 Twitter has long been at odds with Turkish authorities who repeatedly call for the website to open an office in Turkey for it to pay taxes and for its rejection of removing harmful content.

This is the first time the website has been fined in the country, although it is occasionally blocked for not following court orders for the removal of tweets and photos deemed terrorist propaganda.

The fine, handed down under a law regulating cybercrimes, was issued to a law firm in Turkey, according to the website's legal representative. It comes less than one month after BTK officials received Colin Crowell, Twitter's vice president for public policy, in Ankara. Turkish officials told Crowell in a meeting that Twitter should be more sensitive in implementing the rulings of the Turkish judiciary, urging website officials to cooperate more with Turkey against terrorism and its propaganda.

The state-run Anadolu Agency (AA) reported the fine was based on Twitter's rejection of removing "content praising terrorism, targeting members of security forces and inciting hatred and violence among public."

Twitter has long been criticized in Turkey for allowing propaganda by terrorist organizations, especially the PKK, which carries out a brutal campaign of violence that has killed hundreds since July in southeastern and eastern Turkey. Images of Mehmet Selim Kiraz, a prosecutor who was killed by terrorists who took him hostage in an Istanbul courthouse, were posted on Twitter, sparking public outrage after the website did not comply with calls to remove images of Kiraz with a gun pointed to his head disseminated from Twitter accounts linked to terrorists.