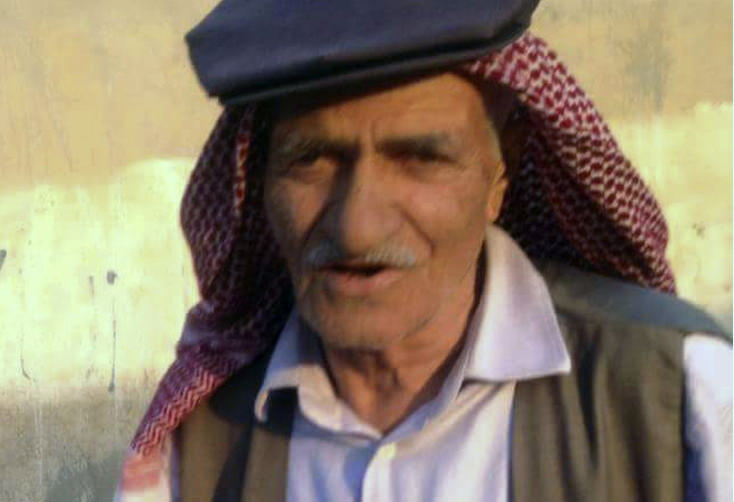 | AA Photo
by Daily Sabah Dec 20, 2015 12:00 am
PKK terrorists on Sunday killed a 70-year-old man, who refused to give up his house to the terrorists in the southeastern province of Şırnak.

According to reports, a group of terrorists wanted to use a building as an emplacement in Cizre, where security forces are carrying out counterterror operations against the PKK to restore public order in the region.

Selahattin Bozkurt, 70, who was alone in his house, refused entry to PKK terrorists and was, as a result, shot by them.

Bozkurt's relatives have said Bozkurt had sent his family members away from the district before a curfew was imposed, and strongly opposed the PKK terrorists, saying "You turned the region into ruins, I won't let you take over my house."

His relatives have strongly denied allegations that Bozkurt was killed by the police, saying that the PKK is using propaganda and that they are the ones who killed him.

18 PKK terrorists and one Turkish soldier have been killed in ongoing operations in southeastern districts of Turkey over the last 24 hours, the Turkish Military announced Sunday.

A total of 128 PKK terrorists have been killed in ongoing anti-terror operations in Turkey's southeastern provinces over the last five days.

The PKK -- considered a terrorist organization also by the U.S. and the EU -- resumed its armed campaign in late July. Since then, more than 200 members of the security forces have been killed and over 1,700 PKK terrorists killed in operations across Turkey and northern Iraq, including airstrikes.