Border security to be placed under civilian control, says Minister Ala 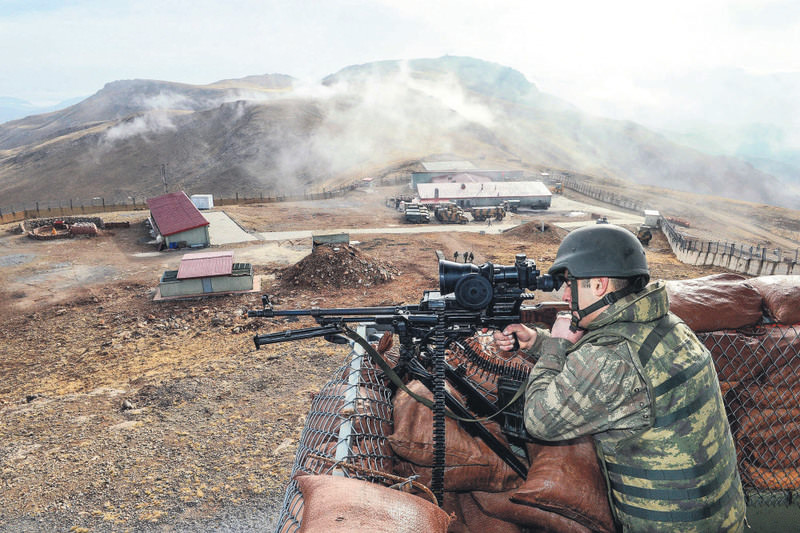 by Anadolu Agency Dec 21, 2015 12:00 am
Interior Minister Efkan Ala said there are plans to establish a professional armed border security department aimed to place the control of the country's borders under civilian control in line with EU standards.

He said the Coast Guard protected the shores that cover three sides of the country. "There are also the Land Forces Command and the Customs Department. The new border department will oversee all departments and coordinate their actions," Ala said.

"We need to establish a strong civilian control mechanism together with a civilian organizational structure. The Gendarmerie Command used to oversee certain parts of the border but we gave all land borders to the Land Forces Command. We are now trying to ensure all borders are under civilian control."

Additionally, efforts to harmonize with EU standards would include renewal of passports, driver's licenses and ID cards, said Ala, adding that the process would be complete during next year. He said, passports and ID cards with electronic chips would soon be distributed and a more streamlined service at civil registries introduced.

Ala also said a bill on the protection of personal information would be submitted to Parliament soon, adding that whole range of measures, both legal and technical, was being studied to ensure cybersecurity.
RELATED TOPICS