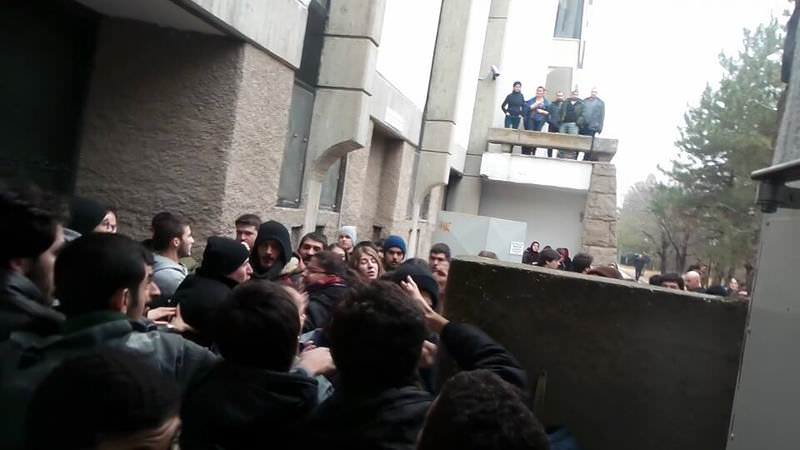 |Facebook Photo
by Daily Sabah Dec 22, 2015 12:00 am
A group of far-left students have attacked another group of students on Tuesday at the campus of Middle East Technical University (METU) in Ankara.

The group, consisting of 30-40 students, reportedly attacked Muslim students praying outside the university's prayer room (masjid), as the prayer room was not available, with sticks, which reportedly had nails on them.

Students have reportedly been pounded as they came out of the masjid. 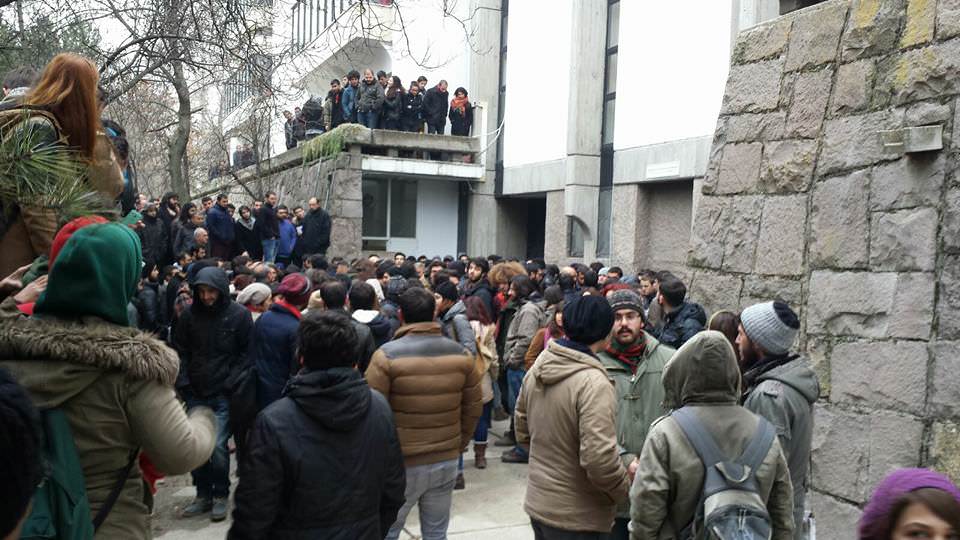