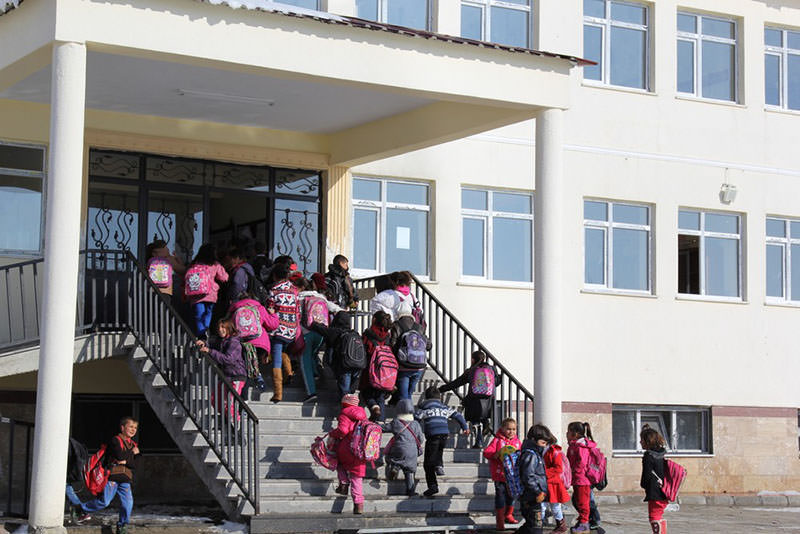 In response to a reporter's question, Avcı said that the ministry has currently no such plans to update the length of the semester break.

Some media outlets claimed that the approximately three months' summer holiday would shorten to 2.5 months, whereas the two-week winter break would instead be four weeks long.
Last Update: Dec 22, 2015 5:08 pm
RELATED TOPICS