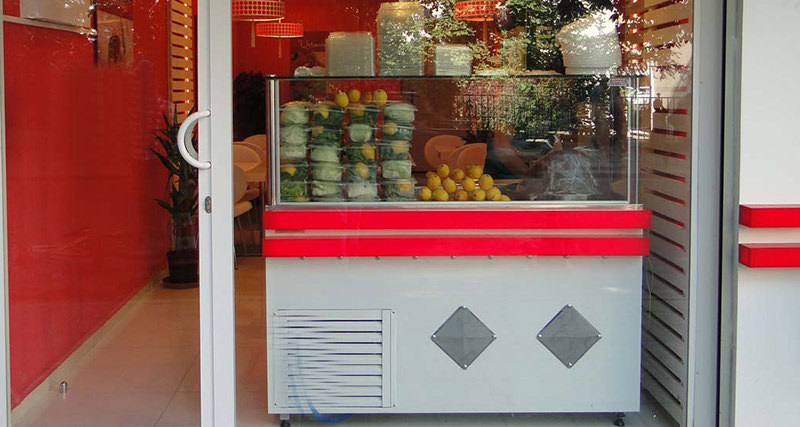 by Daily Sabah Dec 23, 2015 12:00 am
A lawsuit has been filed against a woman, who reportedly broke into the restaurant owned by her ex-boyfriend and tainted the food with laxatives, sleeping pills and bleach in efforts to take revenge after they parted ways. The lawsuit seeks up to 7 years of imprisonment for the woman, who denied the allegations.

According to reports, Hacer G. worked in Nadir Ş.'s restaurant in Ankara for four days and the two had a romantic relationship. However, Nadir Ş. changed the restaurant's lock and fired Hacer G. when they broke up.

With the hope to take revenge from her ex-lover, Hacer G. arrived at the restaurant at 3.am in the morning, called in a locksmith and broke into the restaurant. She reportedly tainted the food with laxatives, put sleeping pills in tea and sugar, and bleach in the teapot. She left the stove's gas on and left the restaurant.

When Nadir Ş. realized the smell of gas in his restaurant he called the police and filed a complaint.

Investigators took samples from the food and submitted them to Keçiören Local Food Agriculture and Livestock Directorate Labs and the Consumer Safety Labs to confirm his allegations. Findings suggested that the food had been spoilt, but no trace of poison was found.

According to the indictment, Hacer G. denied the allegations, while the prosecutor sought up to 7 years of imprisonment for "Invasion of residential privacy" and "damaging property."

The trial is expected to take place in the upcoming days.