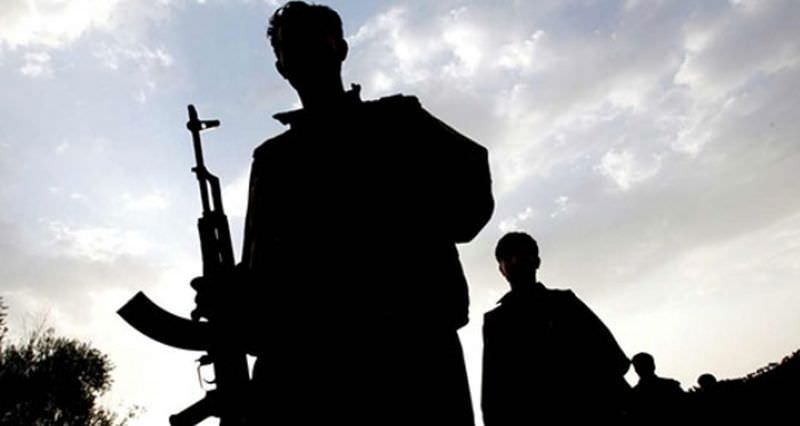 by Daily Sabah Dec 23, 2015 12:00 am
PKK terrorists opened heavy fire against a civilian residence in the Dargeçit district of southeastern Mardin province late Wednesday, killing two civilians and heavily wounding two others in the attack.

In the Saray neighborhood of the district, the militants raked the house of Necim Kılınç with machine-guns. After the attack, 65-year-old Kılınç and his daughter Sabahat Kılınç succumbed to their wounds. Local sources reported that Kılınç's wife and other daughter have been taken to Midyat State Hospital, and are currently in critical condition.

Security forces have started an extensive investigation to capture the terrorists.

Formed in 1978, the terrorist group has been fighting the Turkish government for an independent state until the early 2000's. The group then shifted its goal to autonomy in predominately Kurdish inhabited regions of Turkey.
Last Update: Dec 24, 2015 12:19 pm
RELATED TOPICS