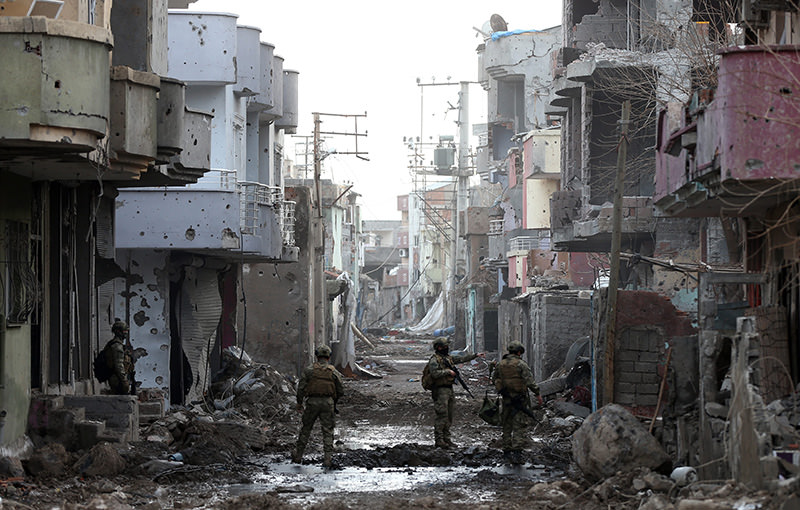 According to the statement of the Turkish General Staff, 17 PKK members were killed in anti-terror operations in Turkey's southeastern Cizre district of the Şırnak province.

The latest operation in Şırnak's Cizre district totalled the number of killed terrorists in the area to 429.