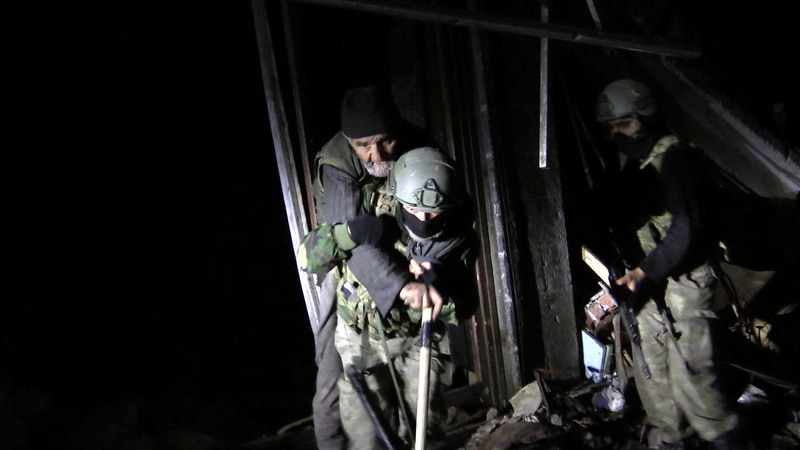 According to the sources, security forces evacuated a total of 43 people, including children and women as well as injured people within the last 24 hours in the district.

The injured civilians were taken to hospital, the sources said.

Turkey's southeast has been the scene of significant military operations since December 2015 against the PKK-designated as a terrorist organization by Turkey, the U.S. and the EU-which renewed its armed campaign against the Turkish state in late July 2015.

Since then, more than 280 security forces personnel have been martyred and thousands of PKK terrorists killed in operations across Turkey and northern Iraq.
Last Update: Mar 04, 2016 12:36 am
RELATED TOPICS