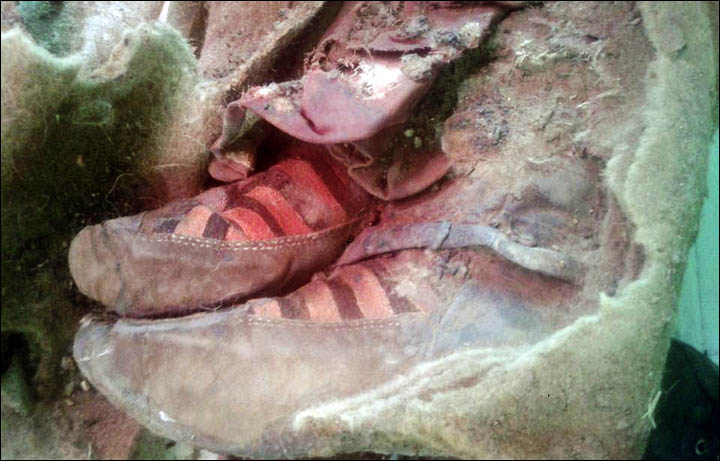 Archeologists in Mongolia have unearthed a sixth century Turkic burial with the mummy of a woman, her horse and belongings preserved in the Altai Mountains near Kazakhstan, making it the first complete Turkic burial found in Central Asia.

According to the Siberian Times, the 1,500-year-old burial was discovered at an altitude of 2,803 meters by herders, who informed officials in the Khovd Museum. 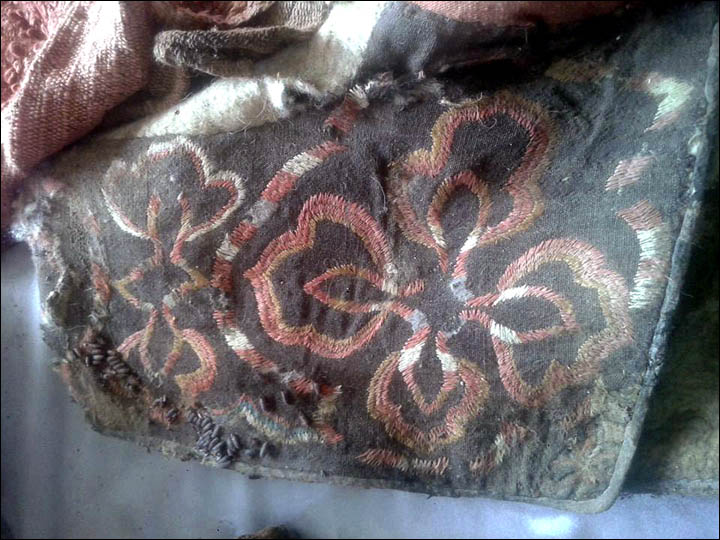 Researchers from the museum reportedly said that the mummy is thought to belong to a simple person rather than someone from the upper class.

They also noted that the mummy's belongings indicate that the society which she lived in had advanced crafting skills.

Some of the articles found in the mummy's burial included clothing, a saddle, a wooden bowl and a clay vase. 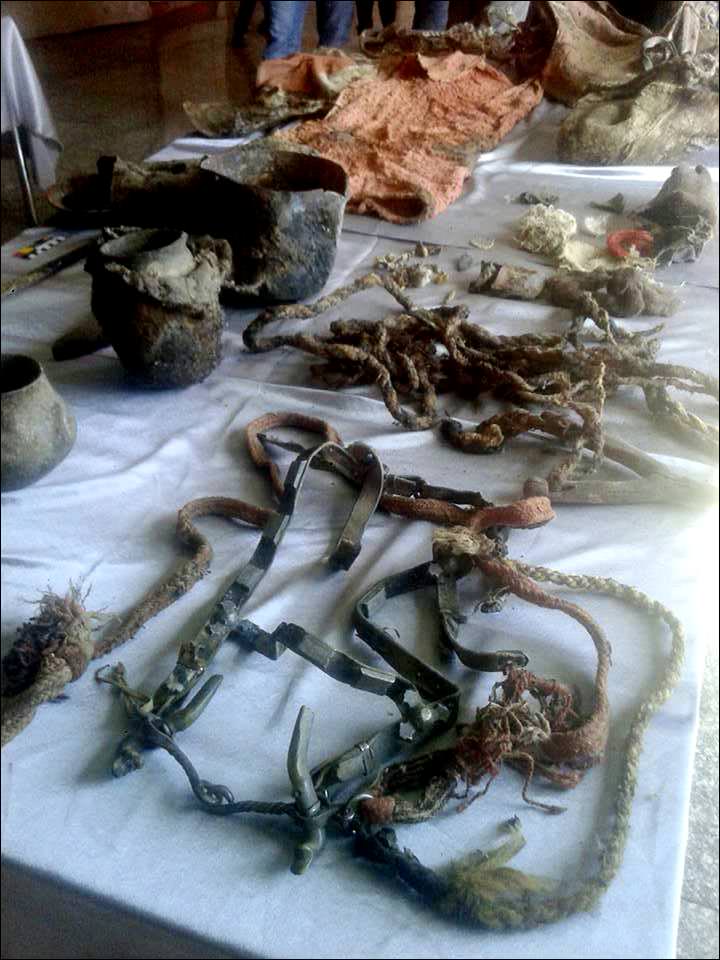 The discovery of the burial is expected to offer new insight into the lives of Turkic people in the ancient periods.
The first Turkic people, who referred to themselves as Turks were the Göktürks, who appeared in the 6th century AD.