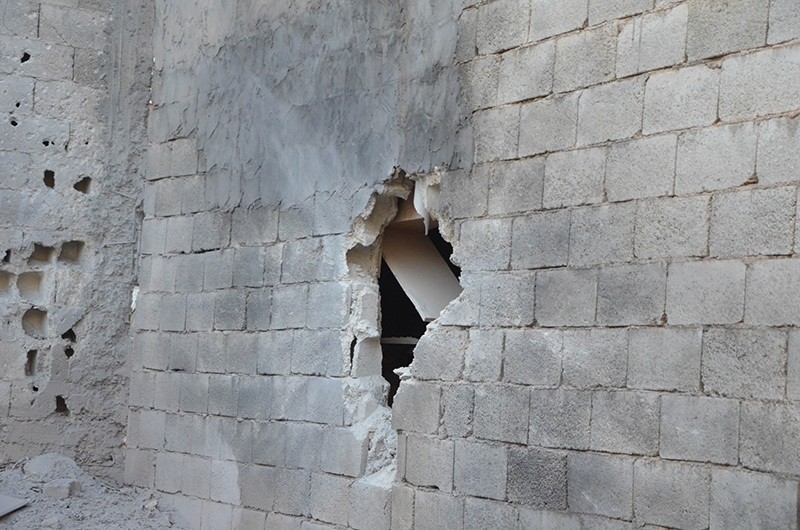 Ambulances and security forces were dispatched to the scene in the city center after the blast.

It was not immediately clear who fired the rocket or opened fire from the Syrian side, the source said. Territory controlled by PKK's Syrian wing YPG and Daesh lies on the southwest and southeast of Kilis lies across.

Kilis was targeted by Daesh terrorists by more than 50 rockets landed in the city between January and May, killing more than 20 people and injuring dozens.

Elements of the Free Syrian Army (FSA) backed by Turkish air and ground support encircled the Daesh-held northern Syrian town of Jarablus as part of the joint Turkey-anti Daesh coalition operation dubbed the Euphrates Shield last Wednesday, and took control of the town later in the day.

Kilis located some 80 kilometers (50 miles) west of where FSA advances against Daesh and YPG.