Tired of waking up to dusk, Turks launch petition to exit Daylight Savings Time in winter 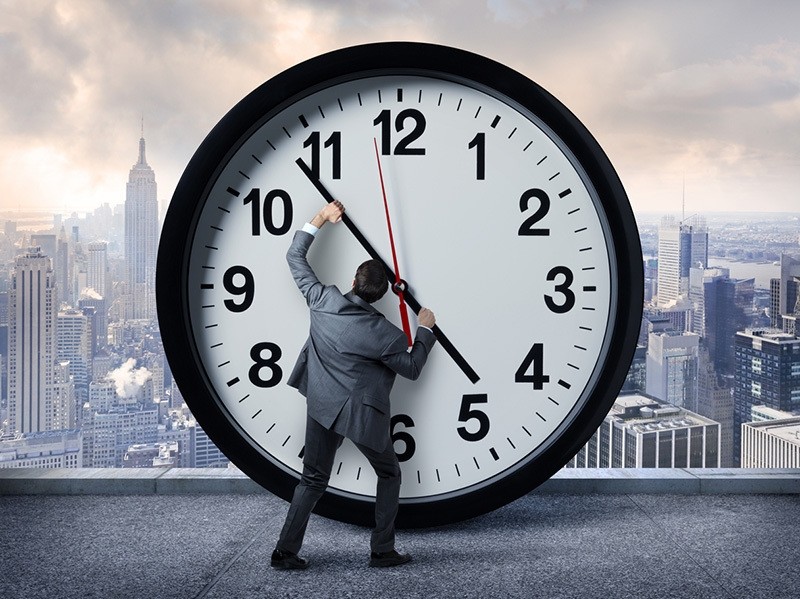 The issue has been debated since September, with Turkish broadcasters conducting interviews with people trying to go to work at 6:00 a.m. local time. Almost all complained that they have trouble waking up, as it is too dark, and also complained that they don't feel secure going out in complete darkness.

The #Saatler1SaatGeriAlınsın hashtag, which translates into English as "Turn the clock back by one hour," became the top trending topic in Turkey on Wednesday.

Meanwhile, an online petition on the issue addressed to the Prime Ministry was launched on Change.org, so far receiving near 43,000 signatures.

On the grounds of saving energy worth 2.5 billion Turkish liras ($740 million) a year by utilizing the daylight more, Turkey ended switching back from DST, which has been implemented since 1973. The amount of energy that can be saved with the current practice was announced as 800 million to 1 billion kilowatt-hours of electricity, equivalent to the annual power production of a mid-level hydroelectric power plant.

However, in addition to the criticism raised by concerned citizens, economic experts also questioned whether the change would affect the trade and finance relations between Turkey's largest partners in Europe and America, as the time difference increased by one hour.

The issue also sparked protests in the Turkish Republic of Northern Cyprus (TRNC), after a school bus collided with a truck early in the morning, killing three people – including two high school students – and injuring seven others.

TRNC also remained in Daylight Savings Time in the winter.