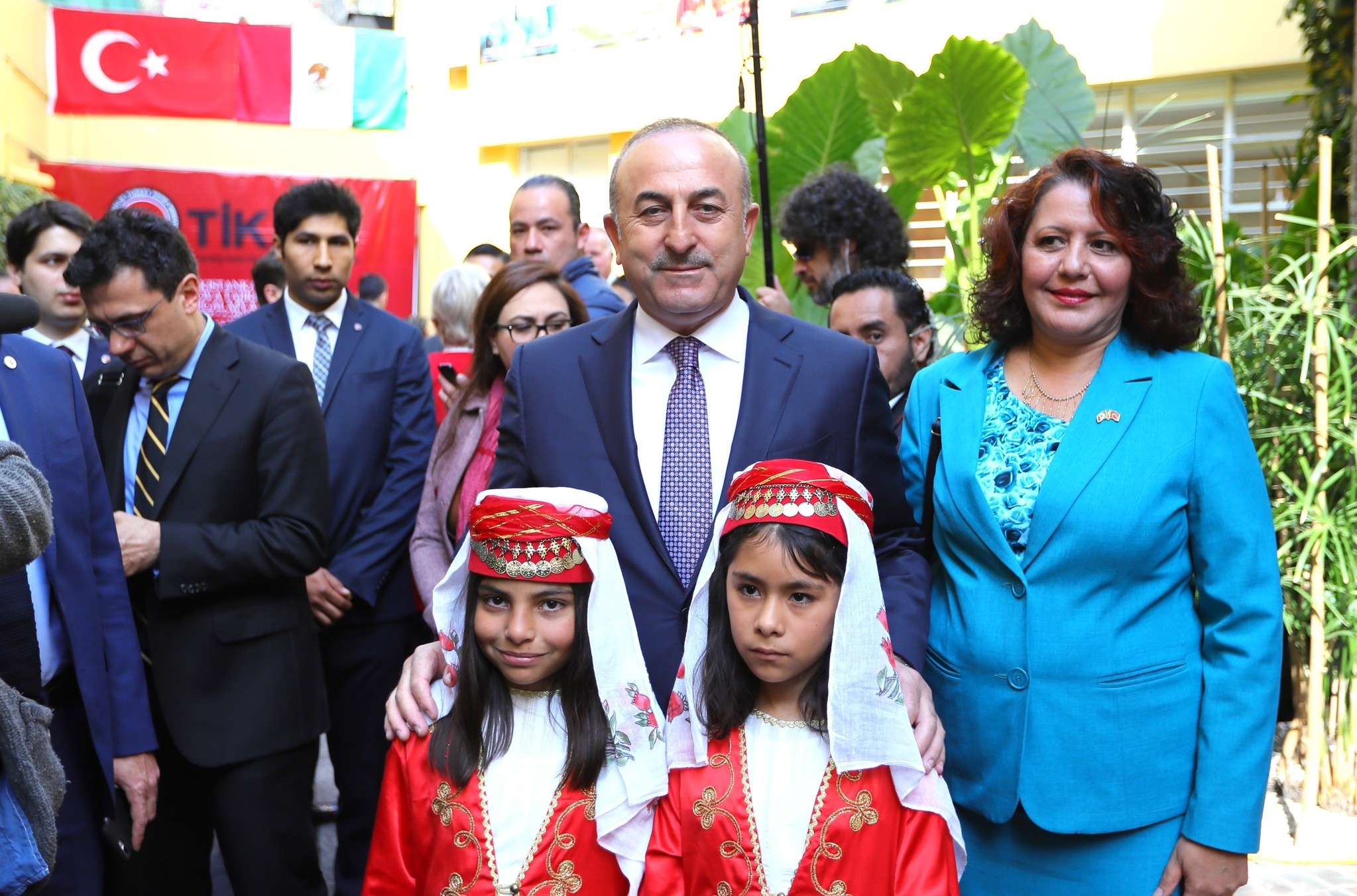 Speaking at the opening ceremony, Çavuşoğlu praised TIKA for its role in humanitarian diplomacy and said the office would enhance cooperation between the two countries.

"The new office in Mexico will be a gateway to the entire Latin American region, TIKA's services will reach a much wider geography," said Çavuşoğlu.

Maria Casar, executive director of Mexican Agency of International Cooperation for Development (AMEXCID), for her part, said the office was a sign of the two countries' commitment to improving bilateral relations.

In her remarks, Casar thanked Turkey for its support and cooperation in development.