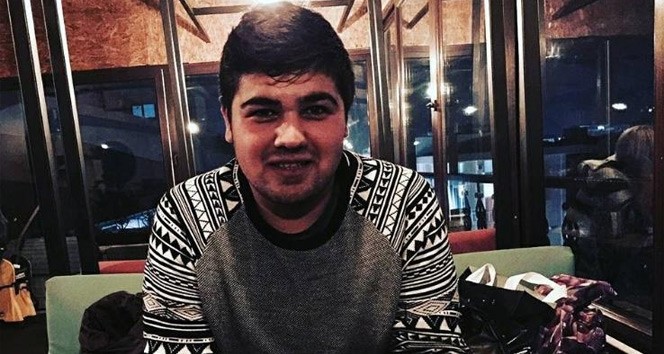 An 18-year-old young man committed suicide and live-streamed the act online in Safran village, located in the western Turkish province of Yalova, after falling into depression after he broke with his girlfriend.

The young man, identified by the initials O.K., shot himself in the chest with his father's pump rifle while also live-streaming his suicide on his social network account.

After pulling the trigger, O.K. fell to the ground in his bedroom and began screaming. His parents entered his bedroom, and saw him lying in a pool of blood.

They called an ambulance, and O.K. was taken to the hospital. Despite all medical efforts, the young man succumbed to his wounds.

O.K. was reportedly suffering from depression following a break up with his girlfriend, after a one-year relationship.