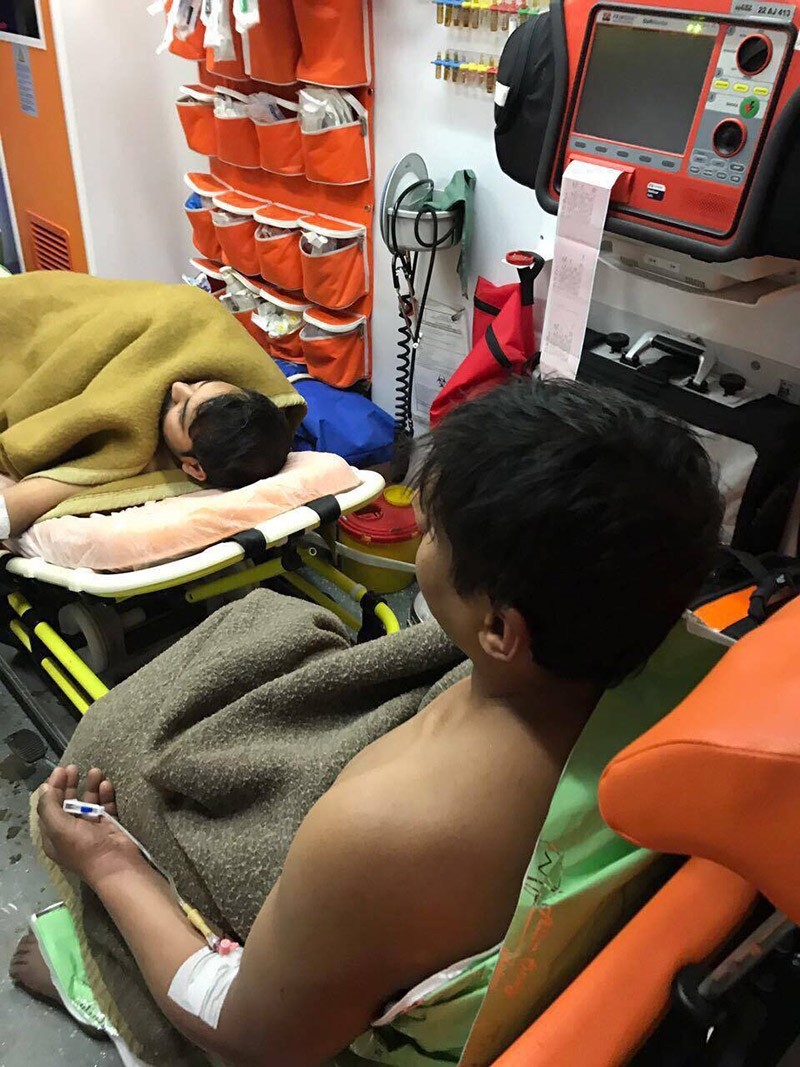 A boat carrying eight illegal migrants has capsized in the middle of the Meriç River near the Ipsala district in Turkey's western Edirne province, while trying to cross the border to Greece.

The accident occurred at 00.30 a.m. on Wednesday, leading to the death of three migrants, while the remaining five were saved by Turkish soldiers and nearby fishermen.

The migrants were later identified as having Pakistani citizenship.

The five survivors were brought to Enez and Keşan State Hospitals for medical treatment, after having suffered from the freezing water.

The bodies of the three migrants who drowned were referred to the Istanbul Forensic Medicine Institute for identification and an autopsy, after the attorney general and gendarmerie in Edirne completed their investigation.

Turkey is a popular route for many illegal immigrants from Middle Eastern and Asian countries. Hundreds of migrants who have been smuggled into the country are captured every year.