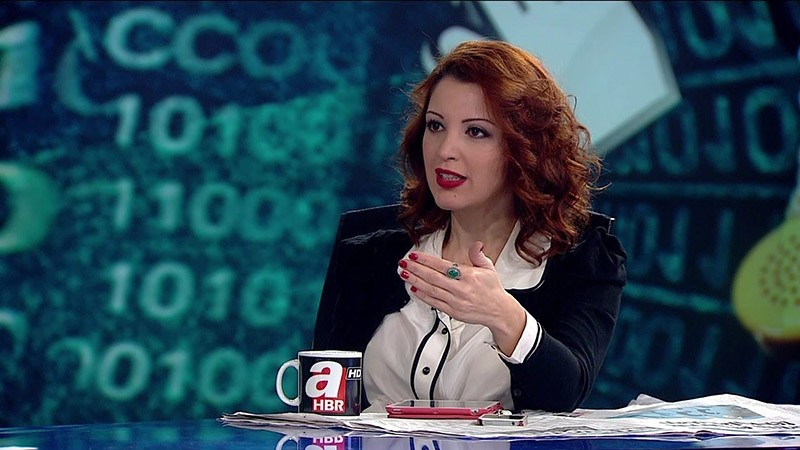 Journalist and Daily Sabah Columnist Nagehan Alçı was the victim of an assault on Monday at a Starbucks coffeehouse in Istanbul's Etiler district.

A woman, identified with the initials N.I., reportedly started to insult Alçı after the journalist entered the coffeehouse.

Alçı reported that N.I. began to shout out when she saw her, and went on to hurl insults, including saying that she wished for the death of Alçı's children.

''She was shouting and screaming after I entered the café, I kept ignoring her. As she pursued her insults, I reminded her that she was committing a hate crime,'' Alçı said.

Alçı added that when she was walking out of the coffeehouse, N.I., emboldened, reportedly continued to insult and threaten her, while everybody was looking at the two inside the café.

''Get out, coward. Are you leaving now? Call all the police officers you know, I do not care,'' N.I. said.

Later on, a police officer escorting Alçı intervened and N.I. was taken to police station. Alçı said that she will launch a lawsuit against the assaulter.