One dead, three injured in explosion at iron plant in southern Turkey 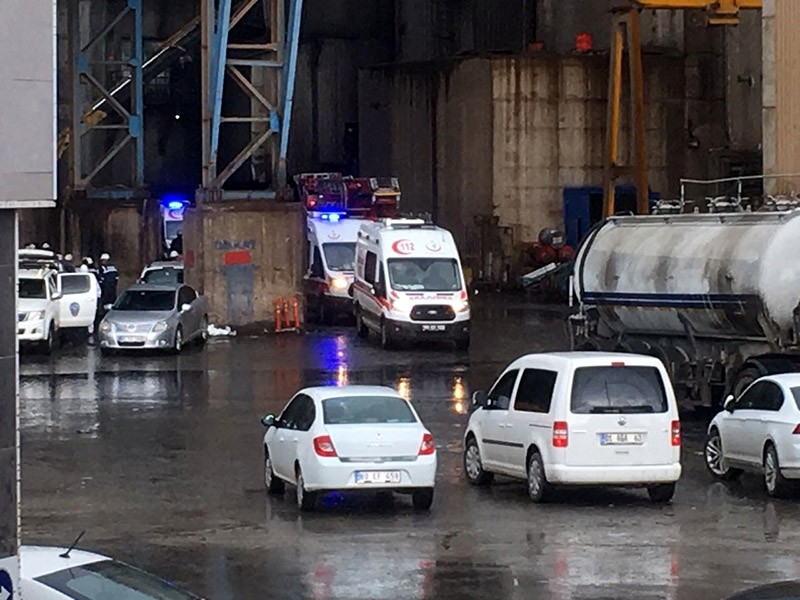 An explosion at an iron and steel plant in southern Turkey's Osmaniye city has led to the death of at least one person, and injured three others.

According to first findings, the explosion was caused due to a fluorine gas leakage. The three poisoned workers were immediately dispatched to the Osmaniye State Hospital for medical treatment.

Relevant authorities have launched an investigation.