Turkish-Arab Cultural Communication Center to be set up in Kuwait 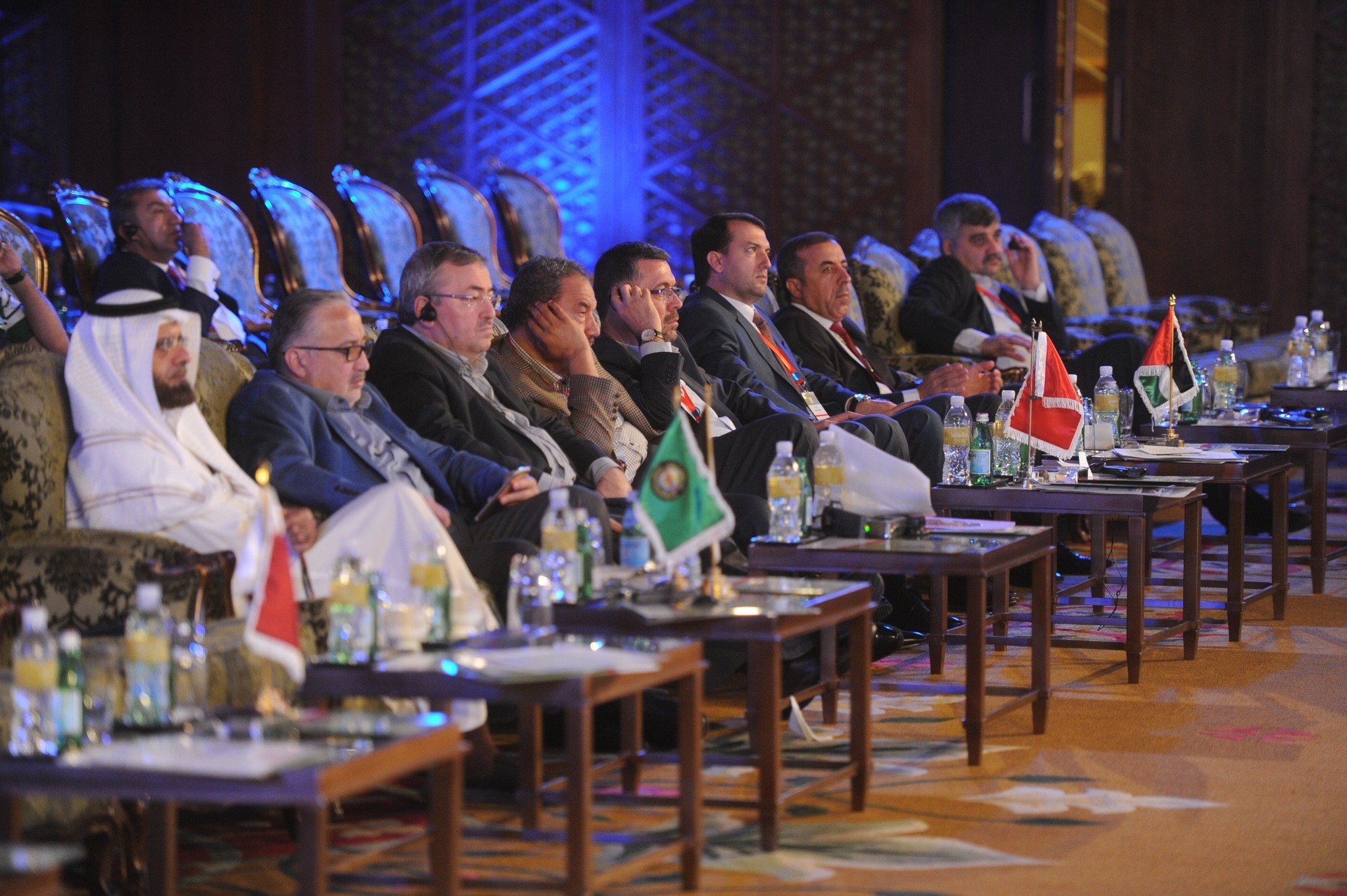 A conference aimed at boosting Turkish-Arab relations has made the decision to establish the Turkish-Arab Cultural Communication Center in Kuwait as the two-day event came to its conclusion Thursday.

The Center is expected to boost exchange of ideas, literature, and strategies between Turkey and Arab countries, according to the head of the conference's organizing committee, Abdullah Akkaş.

Further details about the Center would be revealed in due time, Akkaş said.

The participants focused on ways to enhance relations between Turkey and Arab states and to promote strategic partnerships between the two sides.

Various topics were also discussed during the conference, including "Arabs and Turks in the face of cultural changes," "cultural interaction, and its impact on the development of relationships," and "the future of the Islamic world in the face of common problems."

At the end of the conference, the participants expressed their desire to hold such events on a yearly basis and proposed that Turkey host the next meeting.