World to learn of FETÖ dangers in 6 languages 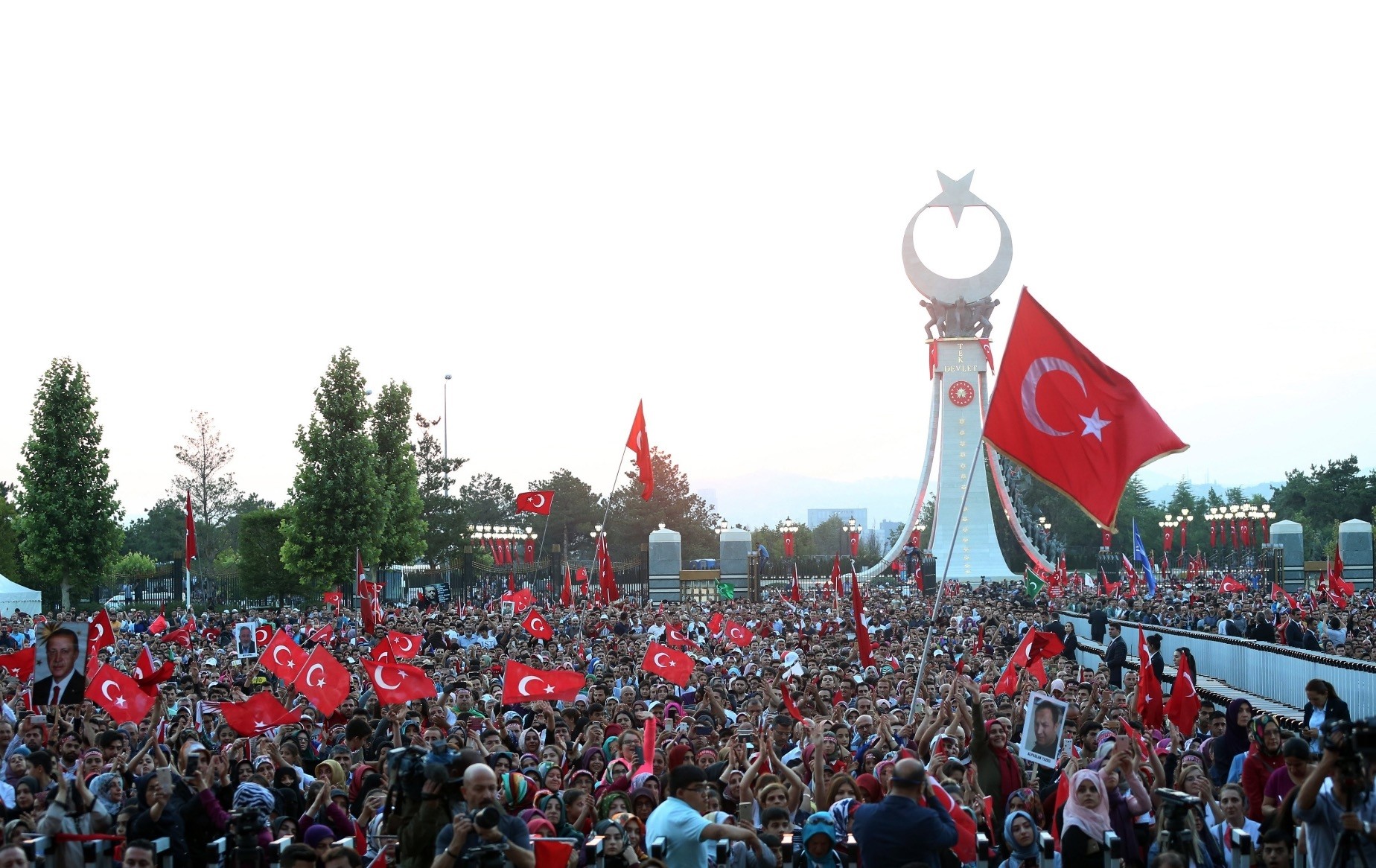 The special commission set up in Parliament to investigate last year's deadly coup attempt by the Gülenist Terrorist Group (FETÖ) has decided to establish a website where all articles based on its research will be published in six languages.

The website, which will be run in cooperation with the Foreign Ministry, will publish in English, French, German, Spanish, Russian and Arabic, which means access to almost 60 percent of world's population.

The site will also include special reports on what happened on July 15, 2016, the resistance shown by the public against coup plotters, the shooting of civilians and Parliament, and detailed probe into the internal workings of FETÖ.

Reports will include post-coup criminal investigations, evidence uncovered, firings from state agencies, including those from the military, police and judiciary. The functioning of the Emergency Rule Commission, which was established to look into appeals lodged by those suspended or fired from their posts for suspected FETÖ connections.

Reports will focus on concluded criminal cases, not those currently ongoing.

FETÖ, led by the Pennsylvania, U.S.-based Fetullah Gülen, had established a secret network within state institutions, including the military, judiciary and police, supported by a deep and intricate web of businesses and media organs, which it used to persecute anyone or group it perceived as a threat.

In December 2013, it launched a broad offensive against the government targeting senior officials and their family members through its operatives within the judiciary and police, supported by a social media blitz based on tampered or falsified evidence. When that failed to topple the government, it activated its cells within the military to launch a last ditch takeover on July 15 last year, which failed due to public resistance.

Many senior FETÖ operatives have escaped to Western countries, especially the U.S. and Germany, neither of which seem very disposed to extradite the suspects to Turkey despite repeated applications. FETÖ, which is recognized as a terrorist group by Turkey, has founded havens in these countries from which it continues to pose a threat, albeit to a lesser extent.

Gülen and other fugitive FETÖ members continue to propagate the claim that they had nothing to do with the coup attempt despite overwhelming evidence.

The website set up by the special commission aims to counter this propaganda campaign while presenting to the Western public and media a ready source of information on what really happened.