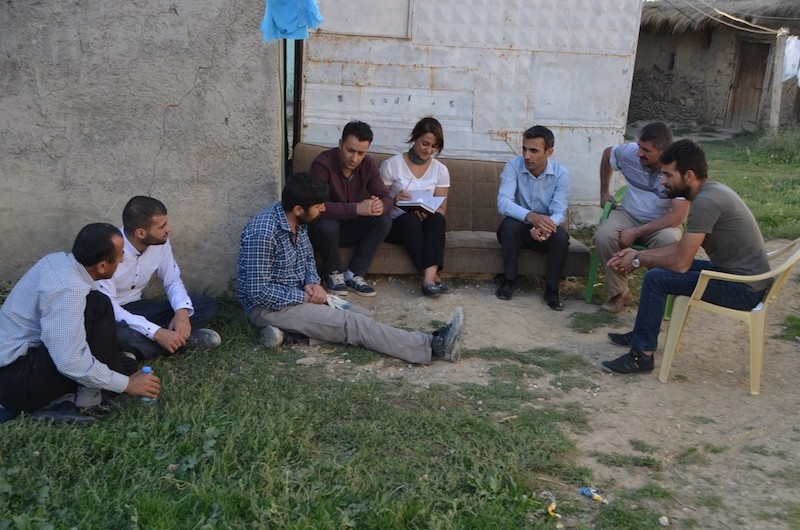 The Turkish government is extending support to citizens from Yüksekova in southeastern Hakkari province that have been affected by PKK terrorist attacks.

The government continues to support families though monetary and psychosocial support that have been affected by violence following 2016 government operations against the PKK terrorist group in the city.

Family and Social Politics District Minister, Mehmet Akif Bildirici, told Anadolu Agency that after the curfew that had been placed on the city had ended, psychological support has been provided to 8,225 families in the past year.

The government also aims to return children to school that had recently dropped out or who work on the streets, while providing support to families who lost relatives to terrorism.

More than 1,200 people, including security force personnel and civilians, have been killed since the PKK -- listed as a terrorist organization by Turkey, the U.S., and the EU -- resumed its decades-old armed campaign against the Turkish state in July 2015.