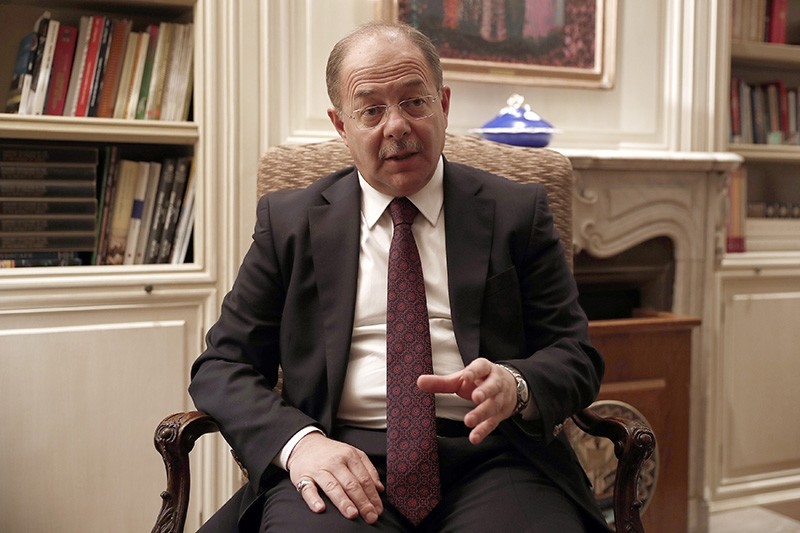 Deputy Prime Minister Recep Akdağ told Turkish citizens living in Spain that he stayed up until four in the morning finishing three seasons of the television series "Narcos" to gain experience and inspiration in the war on drugs.

Akdağ was speaking at a closed-door session on "Non-Communicable Diseases and Health Systems" organized by the World Health Organization (WHO) in Madrid, where he had been invited due to his expertise on the subject and close relationship with the WHO.

Noting that, as deputy prime minister, he is in charge of coordinating the fight on illegal drugs in Turkey, Akdağ said that he has been watching Narcos to help give him a fuller idea of the global drug war.

The name of the series comes from the word "narcotraficante," which means drug smuggler in Spanish.

Millions of viewers eagerly await the fourth season of the show, starring Wagner Moura as Escobar.

Escobar's legendary cartel had an estimated annual revenue of $22 billion during the mid-1980s, placing kingpin Escobar on Forbes Billionaires list seven years in a row. The drug lord met his death during a police shootout in 1993.