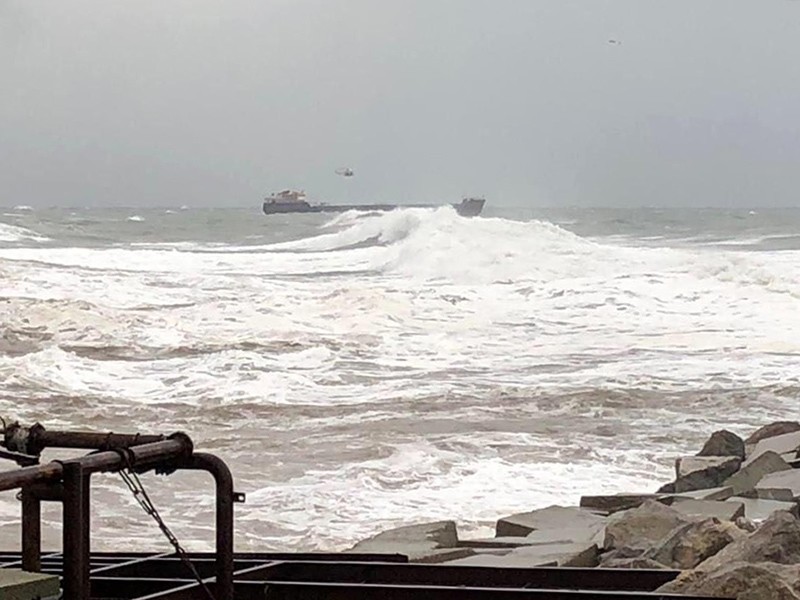 A helicopter crew plucked the six seamen from Nefterodoz 29 ship, adrift by strong winds 1 mile (1.6 kilometers) off the coast of Bartın province, said a security official, who asked to remain anonymous due to restrictions to speaking to the media.

The rescued crew members were brought to the Bartın port.

The vessel was carrying iron and had set sail from Russia's Rostov Port.