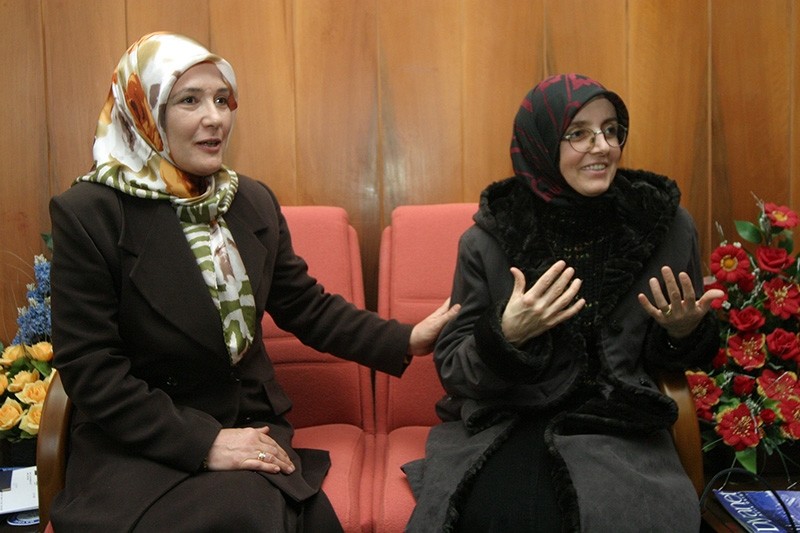 The head of Turkey's religious affairs said Sunday they will select and appoint female deputy muftis (Muslim clerics) in all provinces.

Speaking during a news briefing in the capital Ankara, Ali Erbaş, head of Turkish Presidency of Religious Affairs (Diyanet), said they are taking steps to include more women in the presidency.

"We will select and appoint female deputy muftis in all our provinces as soon as possible," he said.

He added that they will also appoint female supervisors in all provinces of Turkey.

Erbaş said that they will hold a consultation meeting "Islam and Woman" with women theologians.

He added that for the first time in the history of Presidency of Religious Affairs, a female deputy president is currently holding office and there are also six to seven female heads of departments.

Prof. Huriye Martı was appointed as the first-ever female deputy president of the institution last year.