34 migrants stranded on Turkish island in the Aegean rescued 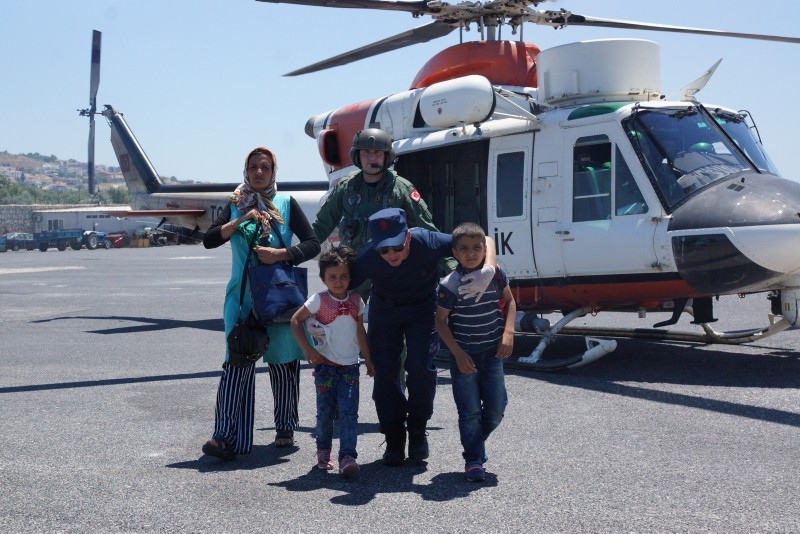 All 34 undocumented migrants stranded on an island in the Turkish Aegean have been rescued, security sources said Friday.

The migrants trapped on Boğaz Island, including children, were rescued by Turkish Coast Guard helicopters, said the sources, who spoke on condition of anonymity due to restrictions on speaking to the media.

Boğaz, an uninhabited island off Çesme, in the Aegean province of Izmir, is near the Greek island of Chios. The migrants are thought to have gotten stranded while trying to illegally cross to the Greek island.