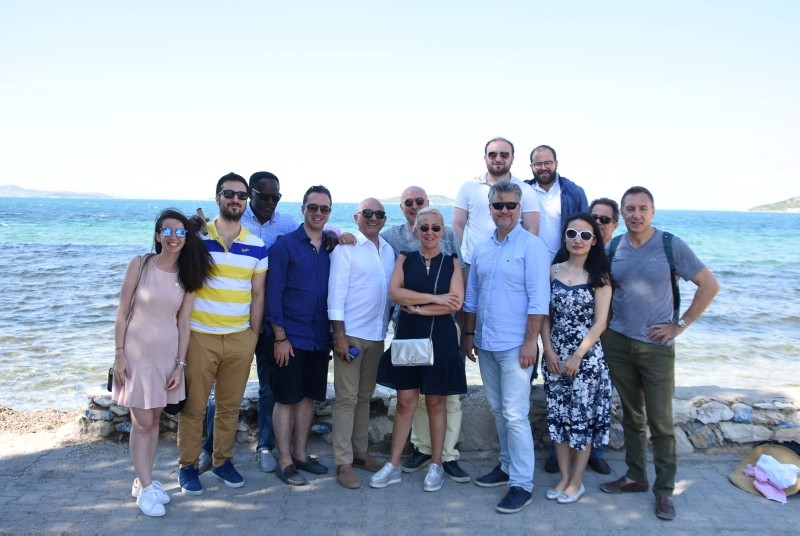 After staying in Istanbul for two days, the group went to Izmir, where they visited resort towns of Alaçatı and Urla.

The foreign journalists will also visit the towns of Karaburun and Seferihisar as well as the ancient Aegean city of Ephesus.

The guests seemed to fancy Izmir as Massamba M'Boup from Belgium's EU Reporter said, "From now on my favorite city is Izmir," while Beslan Uspanov from Russian news portal Kavpolit said he will come to Izmir as a tourist with his wife and children "at the first opportunity."