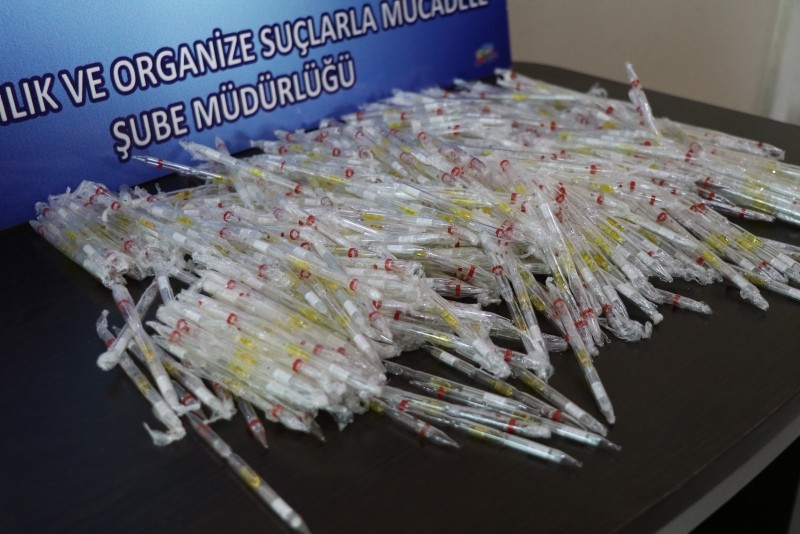 According to reports, the venom was seized inside a house in Bahçelievler neighborhood during raids, in which a suspect was detained.

The venom was stored in 560 tubes, reports said.

Cobra venom is used in various industries, including chemistry, cosmetics, healthcare and sports. Considered to be the world's second most expensive venom, it can kill a grown elephant in eight seconds.

The legal limit for cobra venom consumption in Turkey is one liter a year.