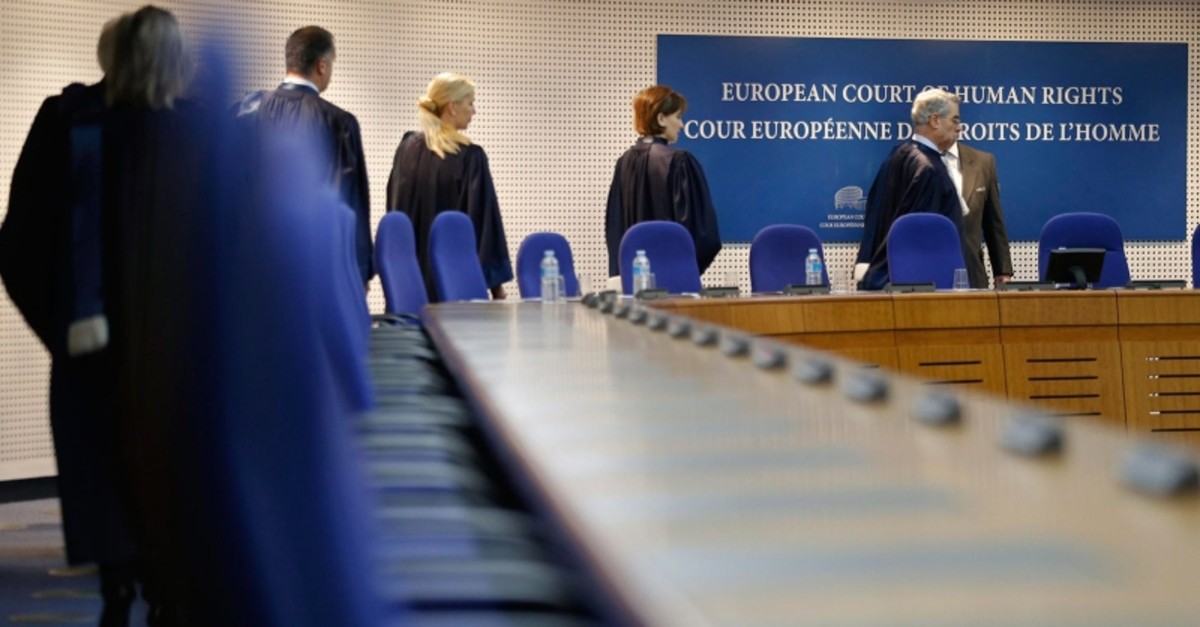 The European Court of Human Rights (ECtHR) rejected 32 applications against Turkey concerning curfews and counter-terrorism operations against PKK terrorists in 2015 and 2016, saying internal judicial processes have not been completed.

According to Anadolu Agency's report, a total of 34 applications were made to the ECtHR over alleged rights violations during the operations, which began in July 2015 as the PKK resumed its armed terrorist campaign against the Turkish state after a three-year hiatus known as the reconciliation period.

During this period, PKK terrorists, backed by their Syrian offshoot the People's Protection Units (YPG) that gained control of Syria's border with Turkey, adopted an urban warfare strategy to carve out enclaves within the Turkish territory while using local population as human shields. Municipalities run by the pro-PKK Peoples' Democratic Party (HDP) helped the terrorists in various towns and cities to dig trenches and erect barricades, which were manned by local sympathizers and youth. Mainly deployed in southeastern Diyarbakır, Şırnak and Mardin provinces, this strategy led to the destruction of entire neighborhoods in clashes, with the most damage inflicted on Şırnak city center and Sur, Cizre and Nusaybin districts.

Governorates and district governorates declared extended curfews during this period to protect the civilian population.

Legal statements by the Ministry of Justice were transmitted to the ECtHR on July 13, 2017 and the European court decided to examine two out of the 34 applications on violations on the right of life, torture, maltreatment, freedom and security in hearings

Following a hearing on Nov. 13, 2018 in Strasbourg, the ECtHR ruled to dismiss the applications as they were not brought before Turkish courts in rulings announced on Jan. 29, 2019.

The rulings specifically pointed to the fact that examination regarding personal applications to Turkey's Constitutional Court resumes.

In rulings announced Thursday, the ECtHR cited its earlier decisions and rejected the remaining 32 applications.

In its more than 30-year terror campaign against Turkey, the PKK has been responsible for the deaths of nearly 40,000 people, including many women and children.