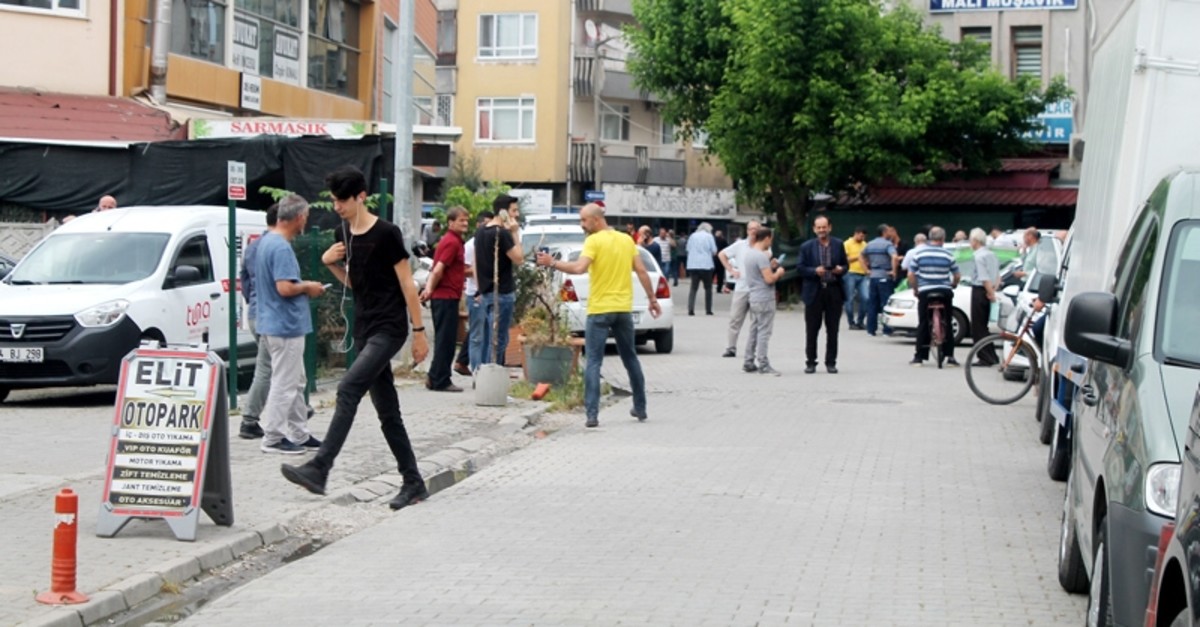 A magnitude 4.6 earthquake struck Turkey's Sakarya Sunday, according to the Disaster and Emergency Management Authority (AFAD).

No casualties or damage were reported in the earthquake that was felt as far as Istanbul.

Turkey is one of the most seismically active countries as it is situated on a number of active fault lines. In the most recent major earthquake, more than 600 people died in October 2011 in the eastern province of Van after a 7.2 magnitude tremor and powerful aftershocks. The most potentially devastating fault line in Turkey is the Northern Anatolia Fault (NAF), where the Anatolian and Eurasian plates meet.

Experts predict that a big quake will hit Istanbul in the near future and repeatedly warn that it might cause more destruction than the 1999 earthquake that killed thousands of people in Kocaeli, Istanbul and other western provinces.