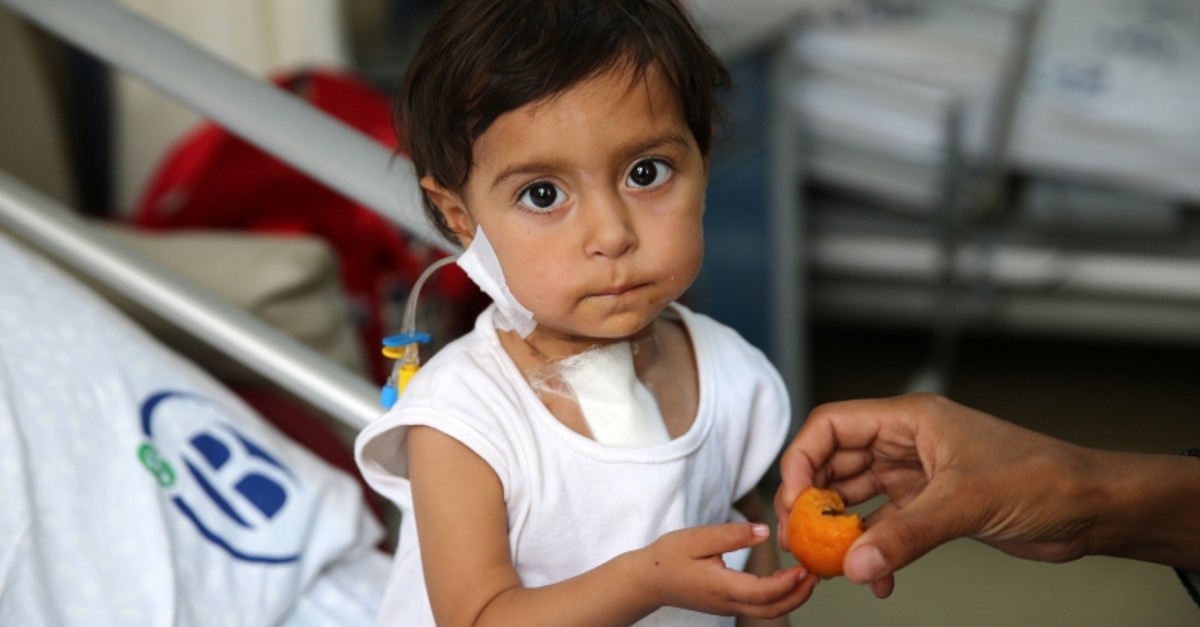 A Syrian girl, who had been living in a refugee camp in northern Syria's Idlib province with her family, has regained her health after undergoing a successful operation for her critical cardiac condition in Turkey.

2-year-old Aye had previously taken shelter in Idlib with her family after escaping from the Assad regime's airstrikes on Hama province.

After the situation of the little girl drew international attention following reports by Anadolu Agency (AA), Aye was invited to southern Turkey's Adana province with her parents and her 5-year-old sister to receive treatment.

The girl was taken into surgery after doctors from Balcalı Hospital, operated by Çukurova University's Medical School, detected a hole in the girl's heart through angiography. 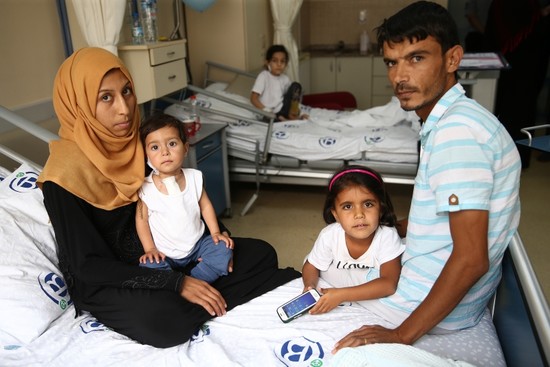 Doctor Uğur Göçen from Çukurova University's Cardiovascular Surgery Department told AA that the hole in the girl's heart was causing high pressure on a vessel in her lung and it would be too late if they did not carry out the operation as soon as possible since her situation was critical.

Thanking Turkey's Red Crescent and Turkish President Recep Tayyip Erdoğan for their support, Aye's mother Sevre Resle Muhamed Um Rahaf said: "It is a very different feeling to see that my child is well, that she has been treated."