TL 8 billion in loans for businesses run by women 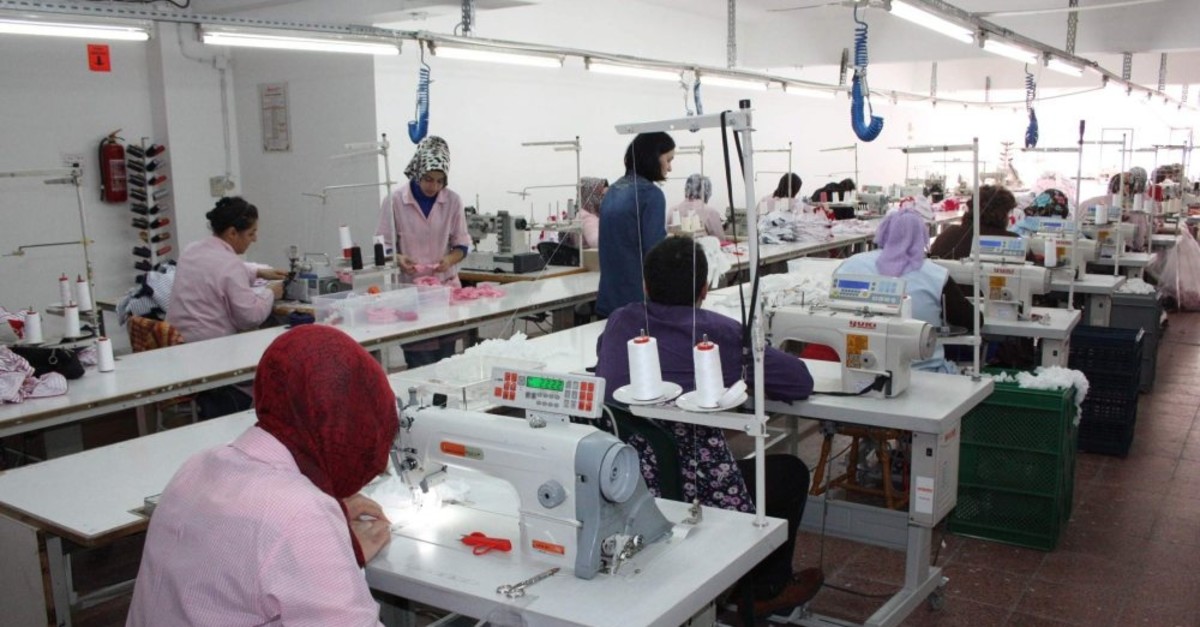 The Turkish government in the past two years provided loans worth TL 8 billion to 80,000 women running small businesses, according to state lender Halkbank.

The loans were part of the government's policy to put more women into the workforce as women still lag behind men when it comes to employment and running small and medium-scale businesses.

The state already provides a series of incentives for female entrepreneurs, from vocational training to financing in setting up cooperatives. Halkbank loans aim to further drive the growth of female business owners and the loans are supported by the Treasury and Finance Ministry.

Minister of Family, Labor and Social Services Zehra Zümrüt Selçuk says Turkey is now ranked first in Europe for women's "additional" participation in the workforce and they have managed to increase female employment by 68 percent between 2007-2018 with the participation of 3.6 million women.

State-supported loans, in the form of interest-free and low-interest loans, try to promote positive actions by women and the youth.

Minister Selçuk says that women make up 48 percent of those benefiting from entrepreneurship programs of the Small and Medium Enterprises Development and Support Administration (KOSGEB).

The minister notes that 926,000 among 6.1 million entrepreneurs in Turkey are women. KOSGEB offers interest-free loans to women setting up businesses from up to TL 50,000 and provides low-interest loans up to TL 300,000 for investments by women. An additional, interest-free loan up to TL 100,000 was also provided for female entrepreneurs for the acquisition of machinery and equipment.