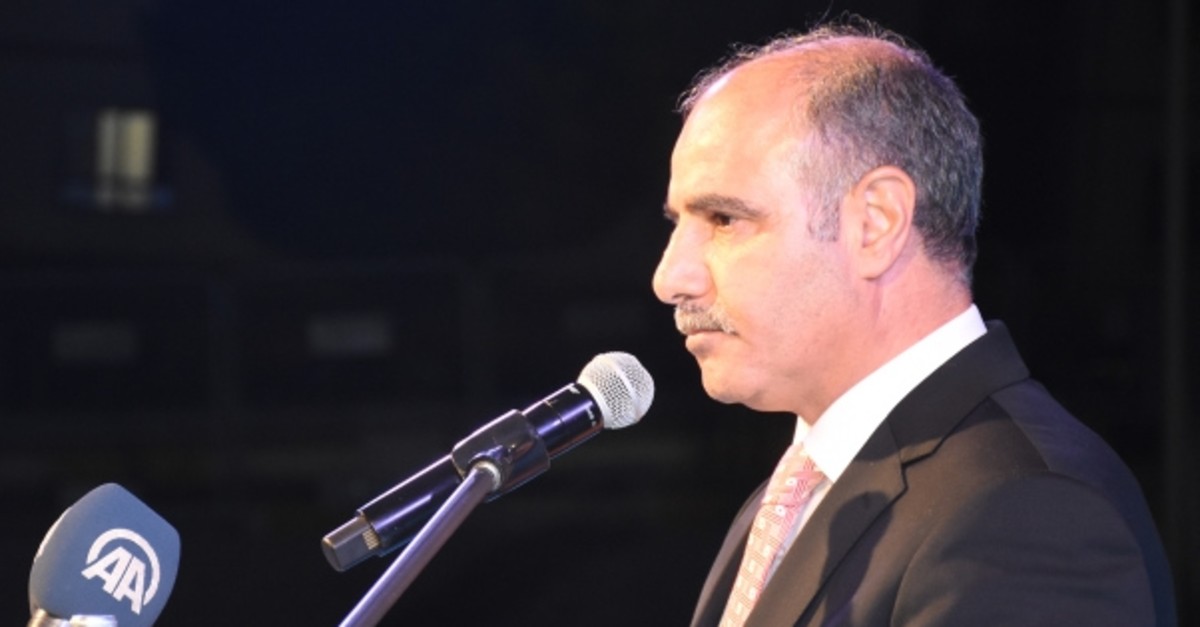 Mehmet Aktaş, governor of southeastern Şırnak province, was appointed the head of the General Directorate of Security, after removing Celal Uzunkaya from the post, the Interior Ministry said Thursday.

Meanwhile, Ali Hamza Pehlivan, the governor of Bayburt province, was assigned as the new governor of Şırnak while Cüneyt Epcim, who had been serving as deputy governor of Hakkari province was named Bayburt governor.

Aktaş was born in eastern Elazığ province in 1968. Graduating from the Public Administration department of Istanbul University's Political Sciences Faculty, he also received education in the United Kingdom to develop his English skills.

Before being appointed governor of northwestern Karabük province, he also worked in several state institutions.

After serving in Karabük, he was appointed to the post of governor of southeastern Şırnak.

Aktaş is married with three children.