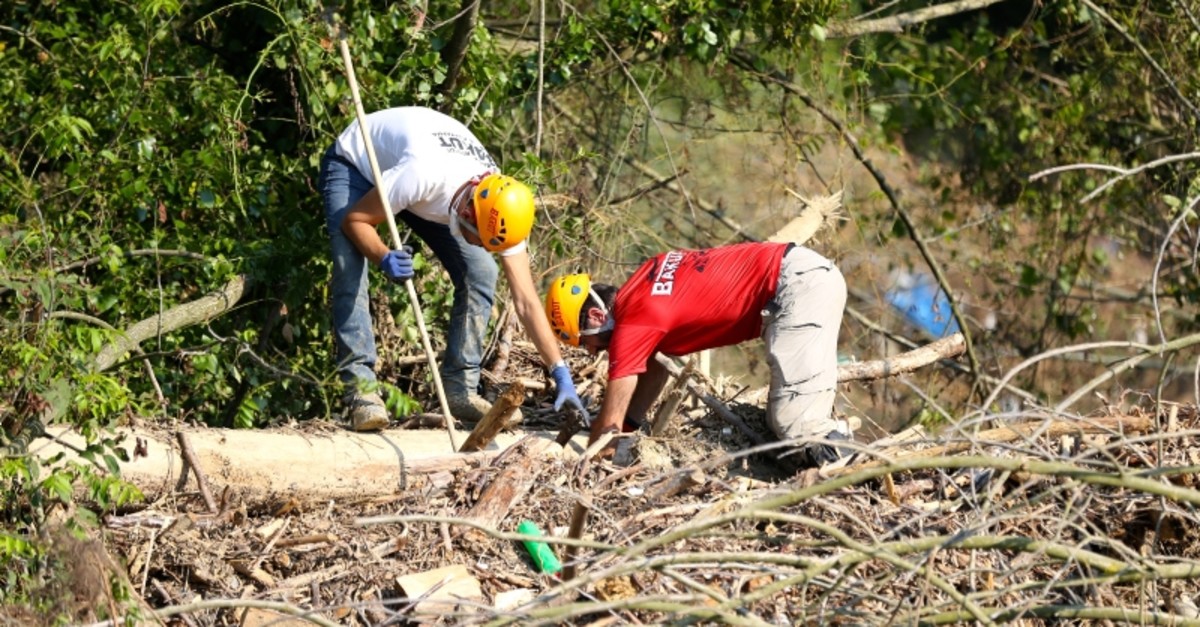 A child's body was found on Sunday in Turkey's flood-hit northwestern province of Düzce amid search and rescue efforts for two missing children, a rescue official said.

The body was found near Uğurlu village of Akçakoca district, the official said.

Efforts continue for recovery of the child's body while search and rescue efforts are underway for the other missing child, it added.

A total of 232 people have so far been rescued in the Cumayeri and Akçakoca districts, according to the provincial governorate.

Some 135 people were also given shelter, it added.

"All residents trapped in villages were rescued by helicopter. We have reached almost every area to provide food and shelter," Soylu said.