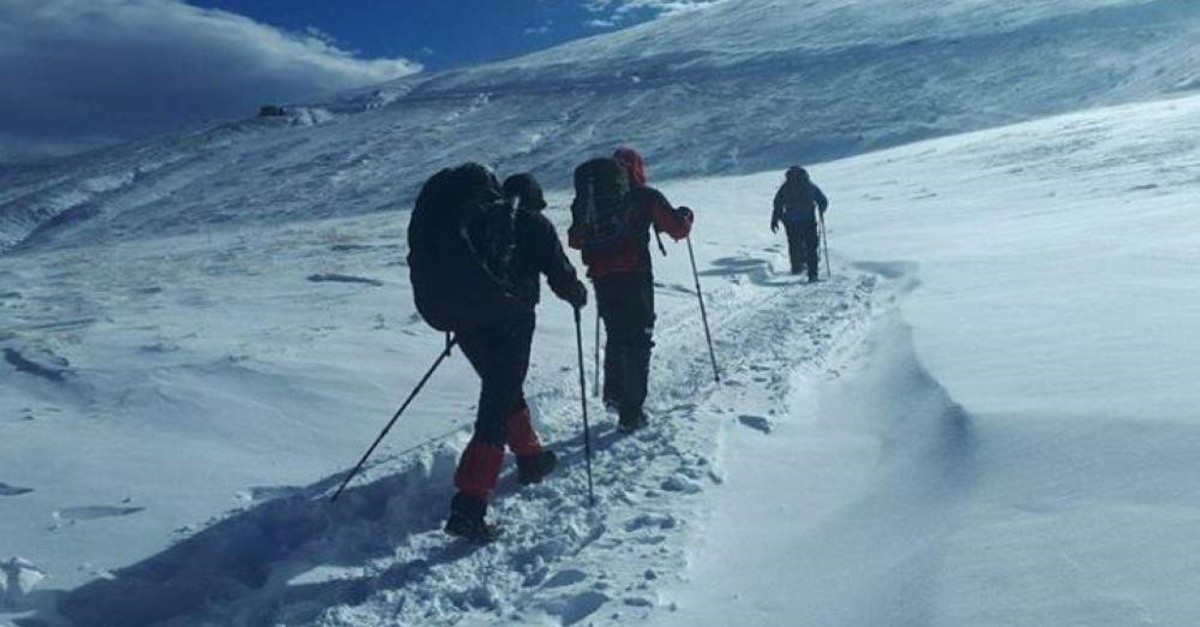 Two bodies were found Wednesday during the search for two hikers who went missing earlier this month at Mount Uludağ in northwestern Turkey. One of the bodies was identified as missing hiker Efe Sarp while identification work on the second body continues.

Sarp, 27, and Mert Alpaslan, 31, went missing on Dec. 1 after informing their families and friends that they would climb the 2,543-meter-high mountain in the province of Bursa. Search and rescue crews had launched a search after families lost contact with the two hikers, who arrived from Istanbul. They were believed to have deviated from their route due to heavy fog. Snow as thick as 60 centimeters and rough terrain had hindered the search.