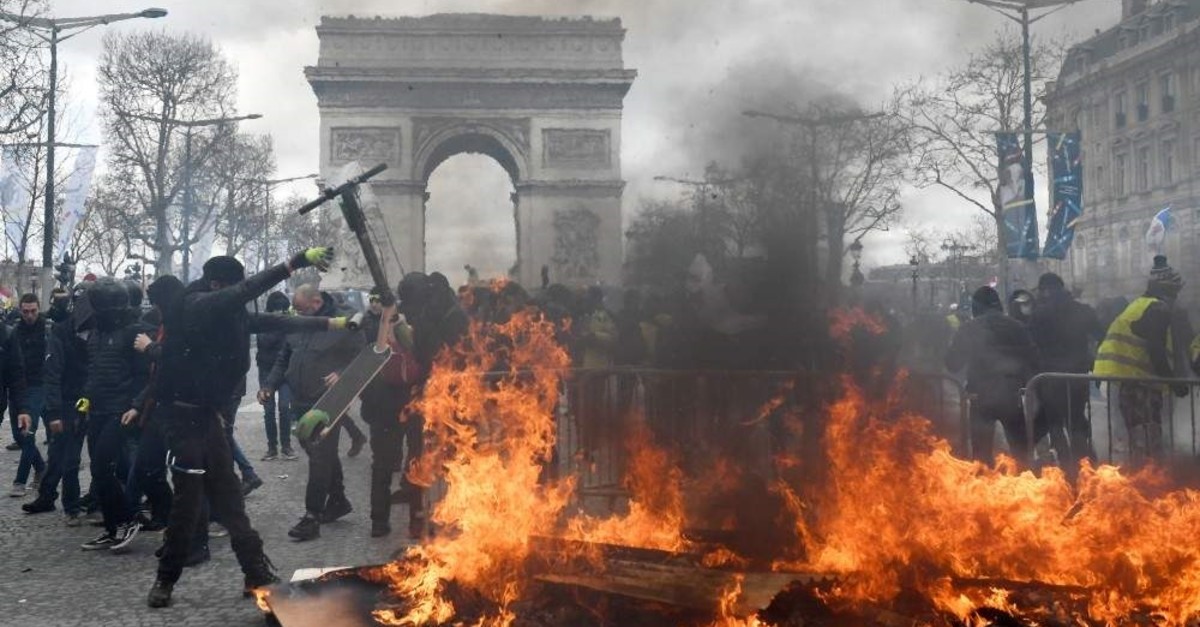 A Turkish woman lost a custody battle for her son whom she wanted to take to France after a court in the capital Ankara rejected her request on the grounds of the "chaotic" environment in France.

The woman identified only as E.K. was planning to settle in France after taking joint custody from her former husband N.G., whom she divorced in 2017.

The sides took the case to a family court in Ankara, and E.K. argued that moving to France would help with the child's education. The husband argued that awarding custody to the mother would hurt his relationship with the boy and that he would "struggle" in a country where he would be a foreigner.

Judge Murat Demirelli sided with the husband and ruled to keep the joint custody in place. He said in his verdict that the child would have multiple challenges if he moved to France, from a language difference to "having to live in humid Paris" which would be difficult for the boy who suffers from asthma. However, the most interesting part of the verdict was regarding the "yellow vest" protests. "The ongoing protests by the yellow vests disrupts social life, and there is still risk in France. Living in such a chaotic environment will certainly affect the child," Demirelli reasoned. He also cited a "negative and ultranationalist attitude" towards Turks and Turkey as another likely impact on the child's life in France.