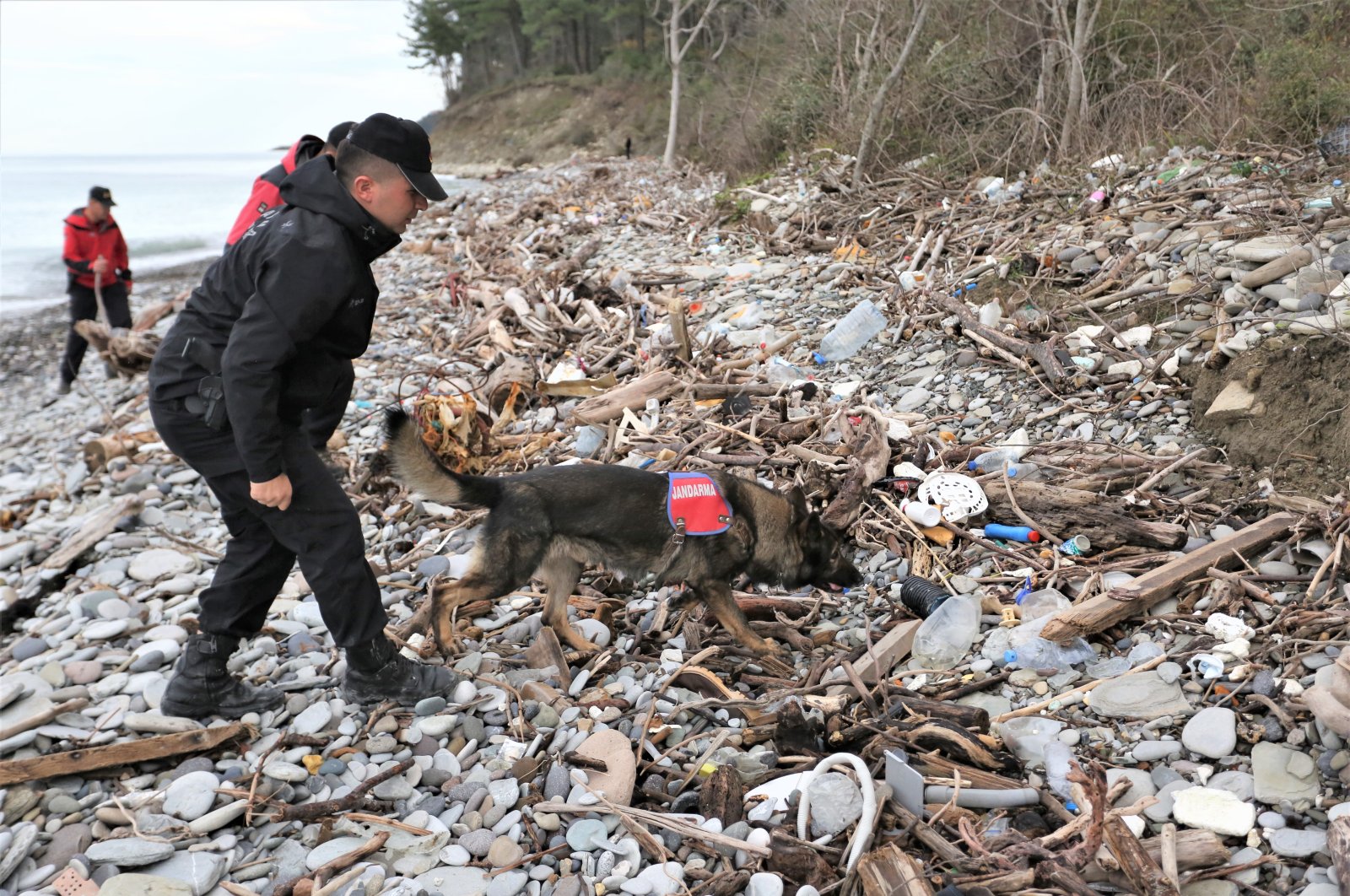 The discovery of a body months after deadly floods in northern Turkey prompted authorities to resume the search for 14 others still missing.

The body of Orhan Kalabalık was found off the coast of Türkeli in Sinop province on Dec. 2. Kalabalık had gone missing on Aug. 11 after unprecedented floods hit his hometown Bozkurt in Kastamonu province.

Search and rescue teams changed the course of their efforts to focus on the area where Kalabalık’s body was found on Monday. It is believed that the body had drifted down the Ezine stream, which is connected to the Black Sea, where Sinop, also affected by the floods in August, is littoral. Drones and search dogs have been employed by crews to comb the region for bodies.

The bodies of Kalabalık’s wife and son were found earlier near the area where they lived in Bozkurt. Nine people went missing in Kastamonu and another six disappeared in Sinop’s Ayancık district during the devastating floods.