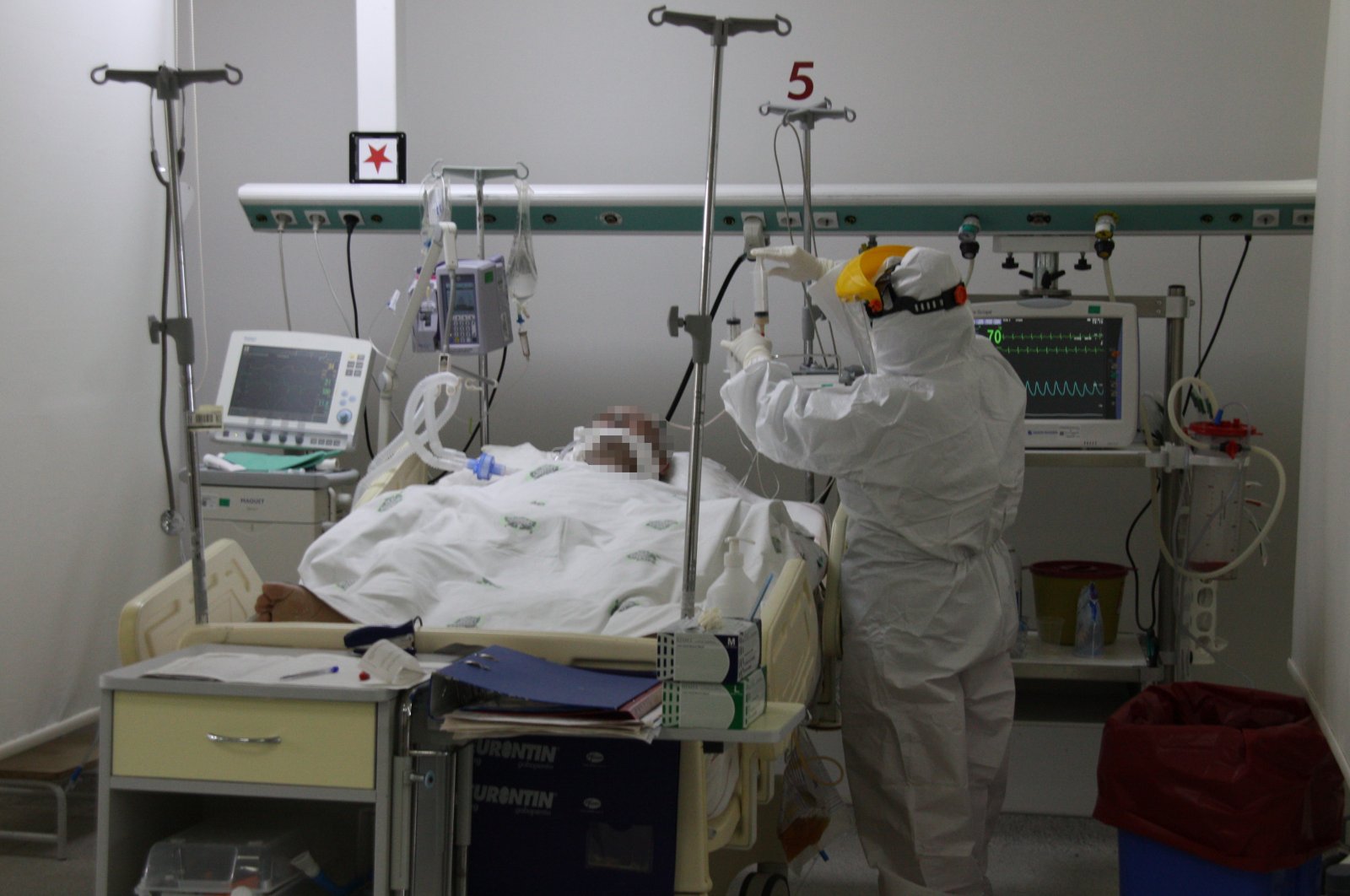 After a few bleak weeks with high numbers of new cases, Turkey reports improvement in the face of the COVID-19 pandemic, with immunity rates rising and daily recoveries surpassing new cases

Things are looking up for Turkey which has struggled to contain the coronavirus outbreak since March. Although protective measures have helped to decrease new cases, the country recently started going through a phase described as the “second peak of the first wave” with an unprecedented rise in daily cases but not to as bad of a degree as new figures show. Indeed, the immunity rate exceeded 10% and could rise to 50% by next summer. On Monday, the country also reported that daily recoveries surpassed the daily caseload.

Tightened inspections on compliance with rules such as mandatory masks, social distancing, hygiene and increasing public awareness led to a decline of up to an average of 38% in daily cases. Yet, negligence, especially in the age group between 17 and 35, raises concerns and contributes to fluctuations in caseloads. Authorities are considering imposing new restrictions to further rein in those not complying with the rules.

Recent rises in cases were associated with people ignoring the rules during the summer season, especially at crowded events like weddings and funerals. The Interior Ministry has stepped up measures and launched weekly inspections as well as an increase in police patrolling for those violating the mandatory mask rule. The capital Ankara, for instance, which had the highest number of cases for weeks, saw a 30% decline in new cases. Nevertheless, concerns remain for those returning to their hometowns from vacation especially those coming from southern and southwestern Turkey. Many extended their summer holidays, but Istanbul, the most populated city, is expected to see a rise in cases with more people ending prolonged holidays.

Authorities say people age 50 and greater are more obedient to the rules as they have a higher risk of infection, but the younger generation has the tendency to ignore them. Sightings of young people not wearing masks or social distancing are relatively common across the country, but this irresponsible behavior outside the home especially poses a threat to older family members and those with existing chronic illnesses. Authorities believe forcing the age group between 17 and 35 to comply with rules is the key to decreasing new cases.

However, a tough road is ahead for Turkey as the autumn begins and more people spend time indoors, triggering a wave of flu cases, another problem in a time when the country is still burdened by COVID-19.

Despite this, Turkey is optimistic as pandemics usually last at most, two years. Other than that, only two options are available: either a vaccine or a growing rate of immunity. Based on statistics from COVID-19-positive patients, by next summer the rate of the infected will reach up 50%, according to the projections and will eventually devolve into a flu-like illness.

After witnessing a resurgence in COVID-19 infection numbers, Turkey reported Monday that daily coronavirus recoveries have surpassed new cases for the first time in more than a month. According to the Health Ministry, 1,412 new cases were identified in more than 115,000 tests carried out over the past 24 hours, while 1,422 patients were declared free of the coronavirus. With Monday’s numbers, the total number of coronavirus cases since the beginning of the outbreak increased to 315,845, while the number of recoveries stood at 277,052. Meanwhile, the death toll from COVID-19 in the country increased to 8,062 with 65 new fatalities. “Our recoveries have surpassed new cases for the first time in a while. We identified 1,412 new patients today. We are sure the measures will pay off. Let’s mind the precautions and fight the virus together until its defeated,” Health Minister Fahrettin Koca wrote on Twitter.