6 arrested in operations against FETÖ in Turkey 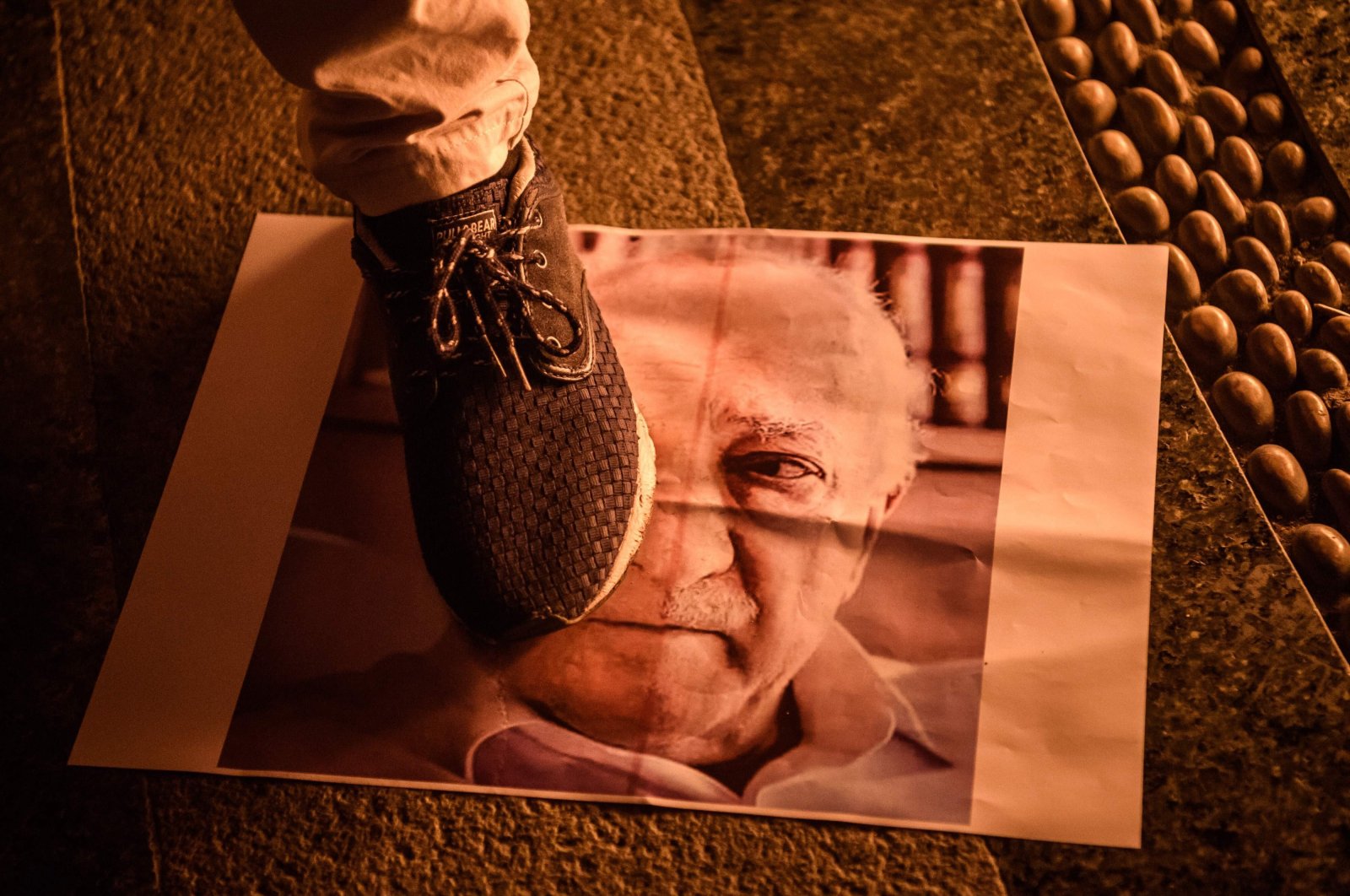 Six out of 15 suspects wanted for links to the Gülenist Terror Group (FETÖ) were arrested on Tuesday in operations in the capital Ankara. The Chief Prosecutor’s Office in the city had earlier issued arrest warrants for all suspects accused of being members of FETÖ’s “education network” and another cell in two separate investigations. The terrorist group, known for its widespread infiltration in the law enforcement, military, judiciary and bureaucracy, had faced increased scrutiny following the July 15, 2016 coup attempt by its military infiltrators.

The suspects in one investigation were four teachers working at private schools, three teachers who were formerly staff of schools linked to FETÖ and closed after investigations, a civil servant expelled from his job for links to the group and two others working in private companies. They were identified through their record on Bylock, an encrypted messaging app developed and exclusively used by the terrorist group. ByLock was discovered during criminal inquiries into the terrorist group, whose illegal activities have been under the spotlight since two coup attempts in 2013. The National Intelligence Organization (MIT) uncovered the messaging app apparently programmed or modified for the exclusive use of the group's members. A group of intelligence officers has been accused of controlling the private app used to deliver FETÖ leader Fethullah Gülen's messages to his followers, as well as to instruct the group's members on how to carry out plots against anti-Gülenists.

In another investigation, authorities issued arrest warrants for five suspects who were accused of setting up bank accounts at now-defunct lender Bank Asya, which was accused of financially backing the terrorist group. Bank Asya was the heart of FETÖ's financial arm. It constituted the network through which the group syphoned money, conducted transfers from and to Turkey and extorted money from businesspeople under the guise of donations. In February 2015, the Saving Deposit Insurance Fund (TMSF) seized Bank Asya and shares belonging to 122 real and judicial shareholders of the bank, including Kaynak Holding, a large business conglomerate run by people linked to the terrorist group.

Elsewhere, a court ordered the arrest of five FETÖ suspects, who were captured as they were trying to cross into Greece on Monday. The suspects were caught near the border in the northwestern Turkish province of Edirne.