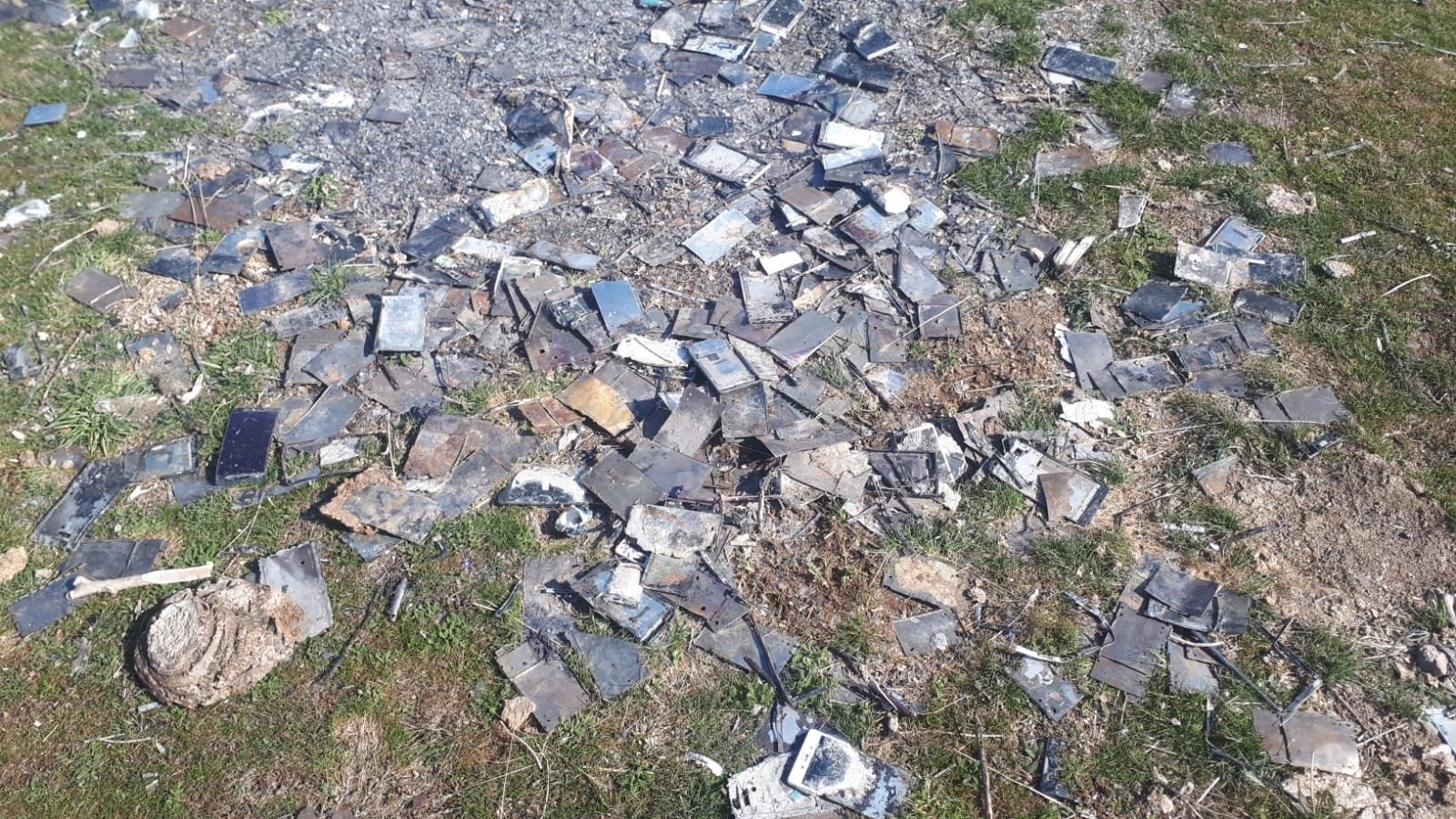 A farmer, who claimed he saw three persons carrying four sacks in the area in Kayseri province’s Incesu district, told police the men burned the phones on the spot. Gendarmerie forces combed the area and found phones burned in three different spots. The cellphones were old and new and of various models. According to media reports, it may be the work of FETÖ members trying to destroy evidence linking them to the group. The terrorist group, which was behind July 15, 2016 coup attempt, is known for its widespread use of Bylock, an encrypted messaging app developed and exclusively used by members. Bylock is among evidence linking a suspect in investigations against the group, to the group.

Authorities will now try to salvage whatever data may be found in less damaged cellphones found in Incesu while a manhunt is underway for suspects who dumped and burned the phones.

The terrorist group faced heightened scrutiny following the coup attempt that killed 251 people. Thousands of suspects linked to the attempt were detained or arrested while senior FETÖ members fled the country in the aftermath of the attempt. In operations against the terrorist group across the country, authorities occasionally stumble upon efforts to destroy evidence. Some FETÖ members were caught red-handed while trying to destroy their cellphones in raids while printed and digital material containing the terrorist group’s propaganda was discovered dumped in isolated areas across the country since 2016.