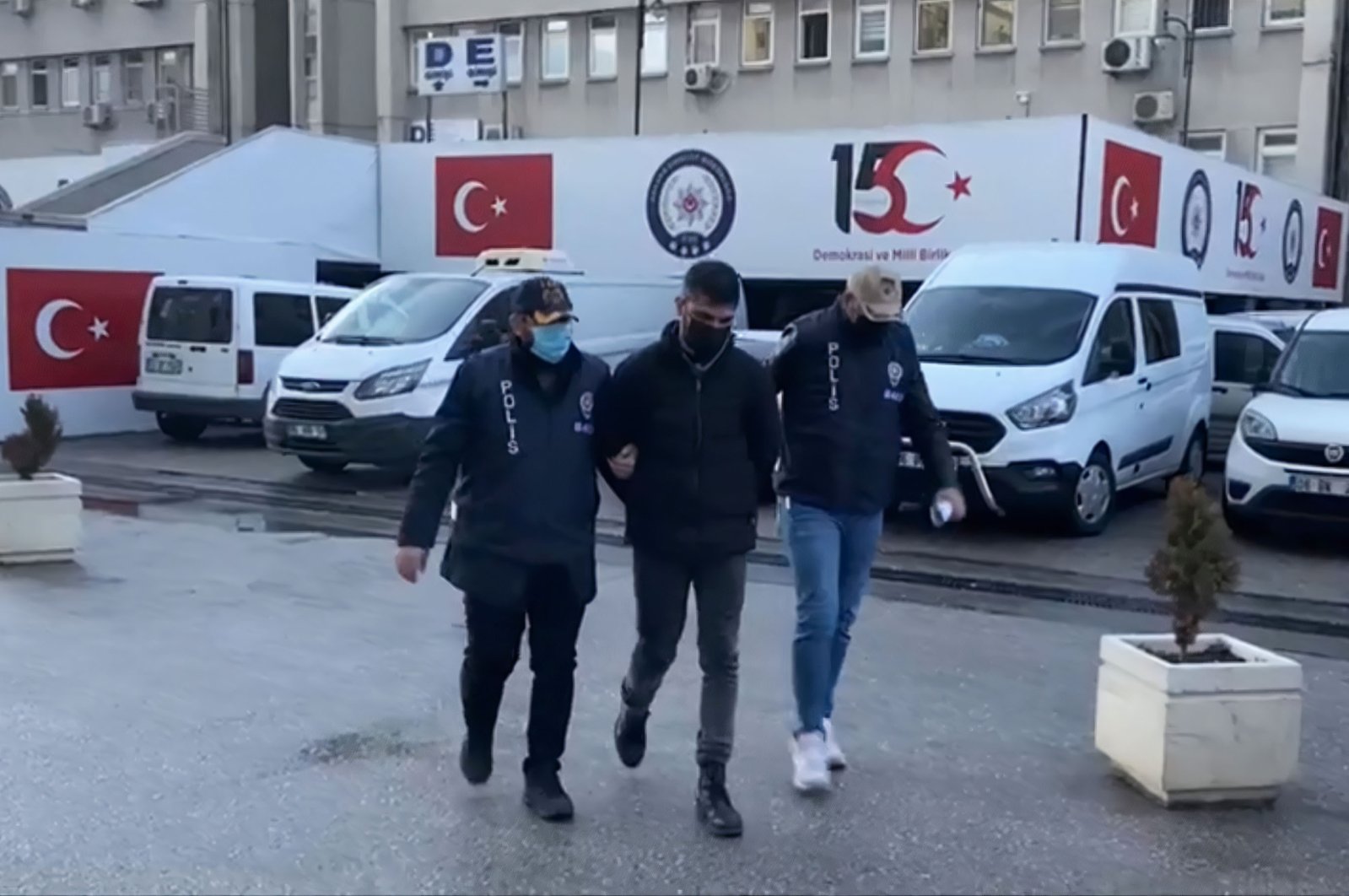 Turkish authorities on Tuesday issued arrest warrants for 134 people across the country over their alleged links to the Gülenist Terror Group (FETÖ), which was behind the July 15, 2016, coup attempt.

In a simultaneous operation carried out by the Ankara Police Department Anti-Terrorism Branch teams in the early hours of the morning to apprehend the suspects, 58 suspects were detained in 38 districts across Ankara province.

The Chief Prosecutor’s Office in the capital Ankara said in a statement that as a result of the efforts of the National Intelligence Organization (MIT) and the General Directorate of Security (EGM) to uncover FETÖ members, warrants were issued for 78 suspects in the secret FETÖ network within the gendarmerie.

The prosecutor's office also launched an investigation after it was determined that the questions related to three separate exams conducted by the Foreign Ministry in 2009 were accessed by FETÖ members beforehand and distributed to members of the organization. As a part of the investigation, warrants were issued for 25 suspects determined to have passed the exam by taking the questions and mediating their distribution. Police are still looking for the suspects.

FETÖ is already implicated in charges related to fraud for several exams it used as a way to infiltrate state agencies, the military and several departments in the government.

Separately, in the western province of Balıkesir, arrest warrants were issued for 31 suspects, including 17 public officials, such as doctors, lawyers and police officers, believed to be members of the organization, and four who were dismissed from military schools over their alleged links to FETÖ. Operations have been launched in 14 provinces to arrest the suspects, who are currently still at large.

The group had already been designated as a national security threat after its two similar coup attempts disguised as "graft probes." Tens of thousands of people linked to FETÖ have been detained or arrested following the failed coup attempt, although its senior members and those who played key roles in the 2016 putsch bid managed to flee abroad.

Turkish law enforcement detained at least 20 people suspected of having links to the FETÖ on Saturday, and at least 132 people with suspected links were arrested in police raids across Turkey on Nov. 23.