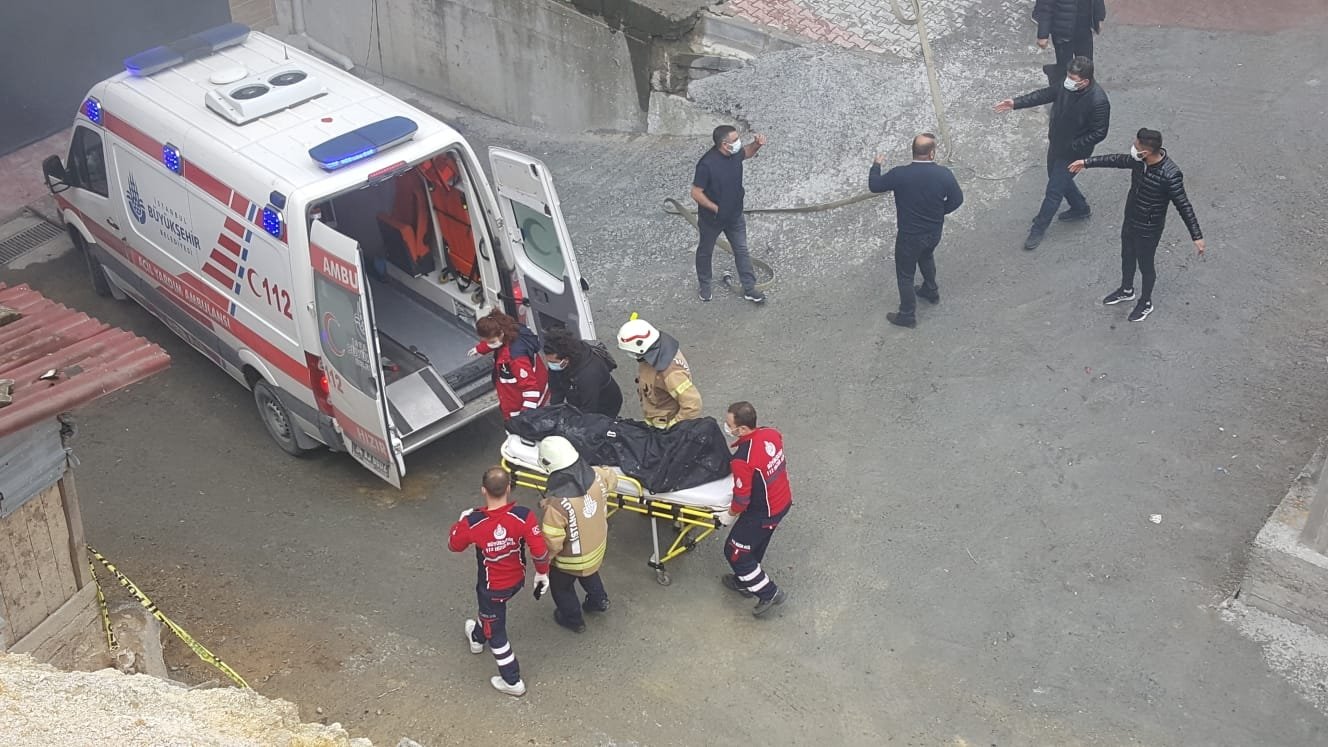 Four Pakistani nationals died in a fire that struck a warehouse in Arnavutköy, a district on Istanbul’s European side, on Sunday.

The warehouse was part of a hardware store and was located in the basement of an eight-story building.

Firefighters were dispatched to the scene and their corpses were discovered after the fire was extinguished.

Gürkan Şahin, an eyewitness, told reporters at the scene that he notified the fire department when he saw flames. “There was a foreigner outside. He told me there were four others inside. I heard their voices. Me and others here broke the windows to save them. We were trying to comfort them, saying we would rescue them. But the door was blocked by the fire, by the time firefighters arrived the people trapped inside had died,” he said.

An investigation was launched into the incident and it is not known whether the victims were workers or staying there. Early media reports suggested they might be foreign workers who earn a living by collecting scrap materials that opted to stay in the collection area due to lack of affordable accommodation.