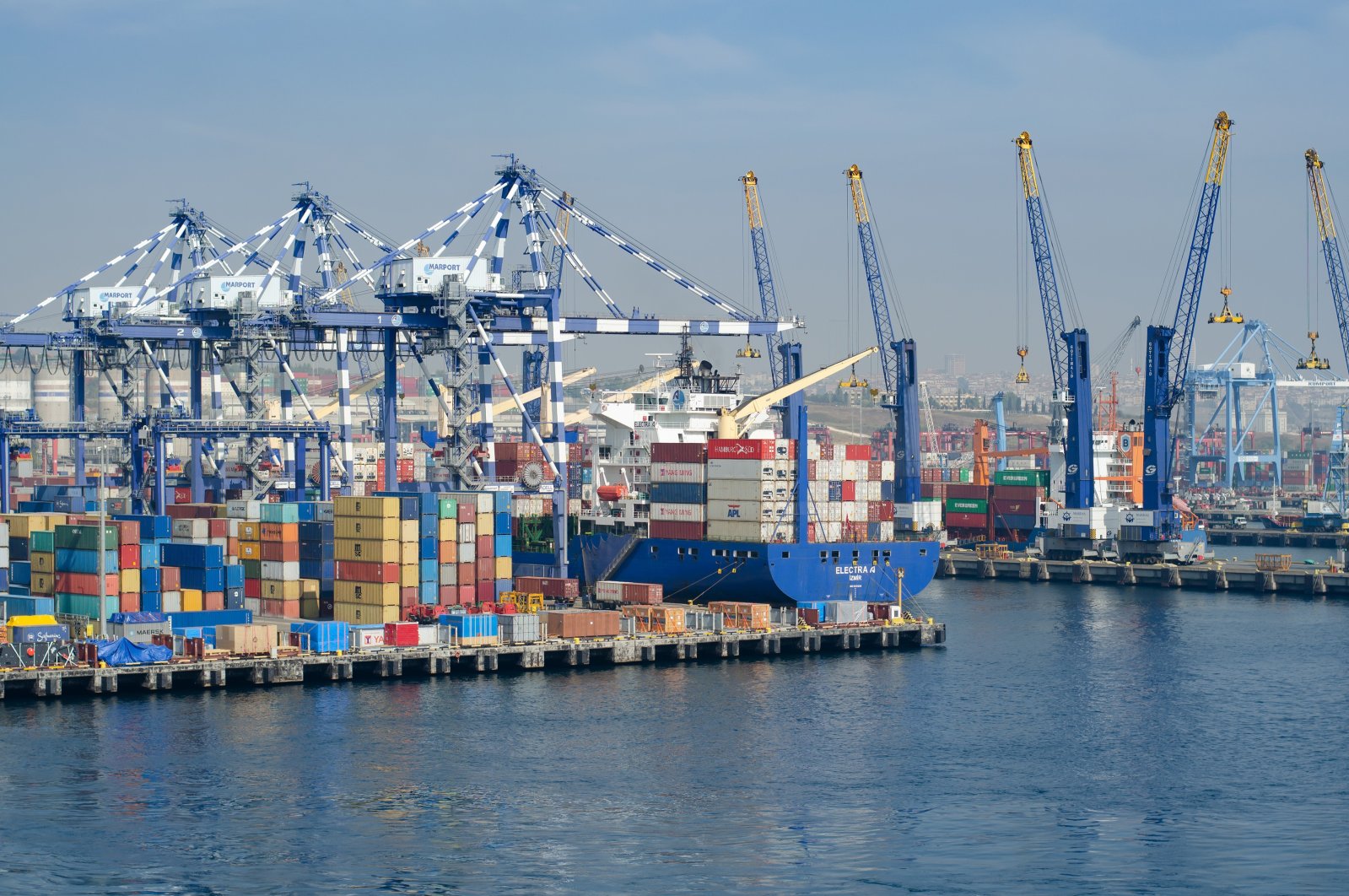 The controversy over 16 defendants allegedly defrauding the Swiss-based company in China of $36 million (TL 295.06 million) by sending paving stones instead of pure copper continues to linger, and the investigation over their fate pursued up to 33 years in prison for the charges Tuesday. The $36 million in the paving stone scandal in Istanbul is considered the highest amount of fraud for a person in the history of the Republic of Turkey.

"The pure copper" was loaded from the factory building in Tekirdağ, a city near Istanbul. The sealing process was completed during the loading and eight separate shipments from the port of Ambarlı were sent to Lianyungang, China.

However, at the time of the shipment, it was revealed that instead of pure copper, curbstone of no material value was sent in the containers, a $36 million loss for the Swiss-based company.

However, this is not the first case for the 16 defendants. Within the scope of the petitions submitted by the company's attorneys, it was revealed that the defendants had allegedly committed other crimes of a similar nature and that they had ongoing lawsuits also at the prosecution stage.

"It is obvious that the defendants know each other based on their previous acquaintances. They established their organization for the purpose of committing a crime. It is clear that the highest amount of fraud and forgery in the history of the republic will contain a hierarchical structure," the indictment stated.

In the indictment, sentences of 33 years and three months in prison were asked for the defendants for the "establishment of an organization to commit a crime," "qualified fraud" and "forgery of a private document in a chain."

A sentence of 29 years and three months in prison for some of the other defendants as asked for "membership in a terrorist organization," "qualified fraud" and "private document fraud." Against the remaining defendants, the same amount of prison sentences were demanded for the crimes of "helping without being a member of the organization," "qualified fraud" and "forgery of private documents in a chain."

The defendants are expected to appear before the judge in the following days in the lawsuit filed within the scope of the indictment accepted by the Bakırköy 7th High Criminal Court in Istanbul.