Tremors harbinger 'big ones' for Istanbul and Izmir, expert warns 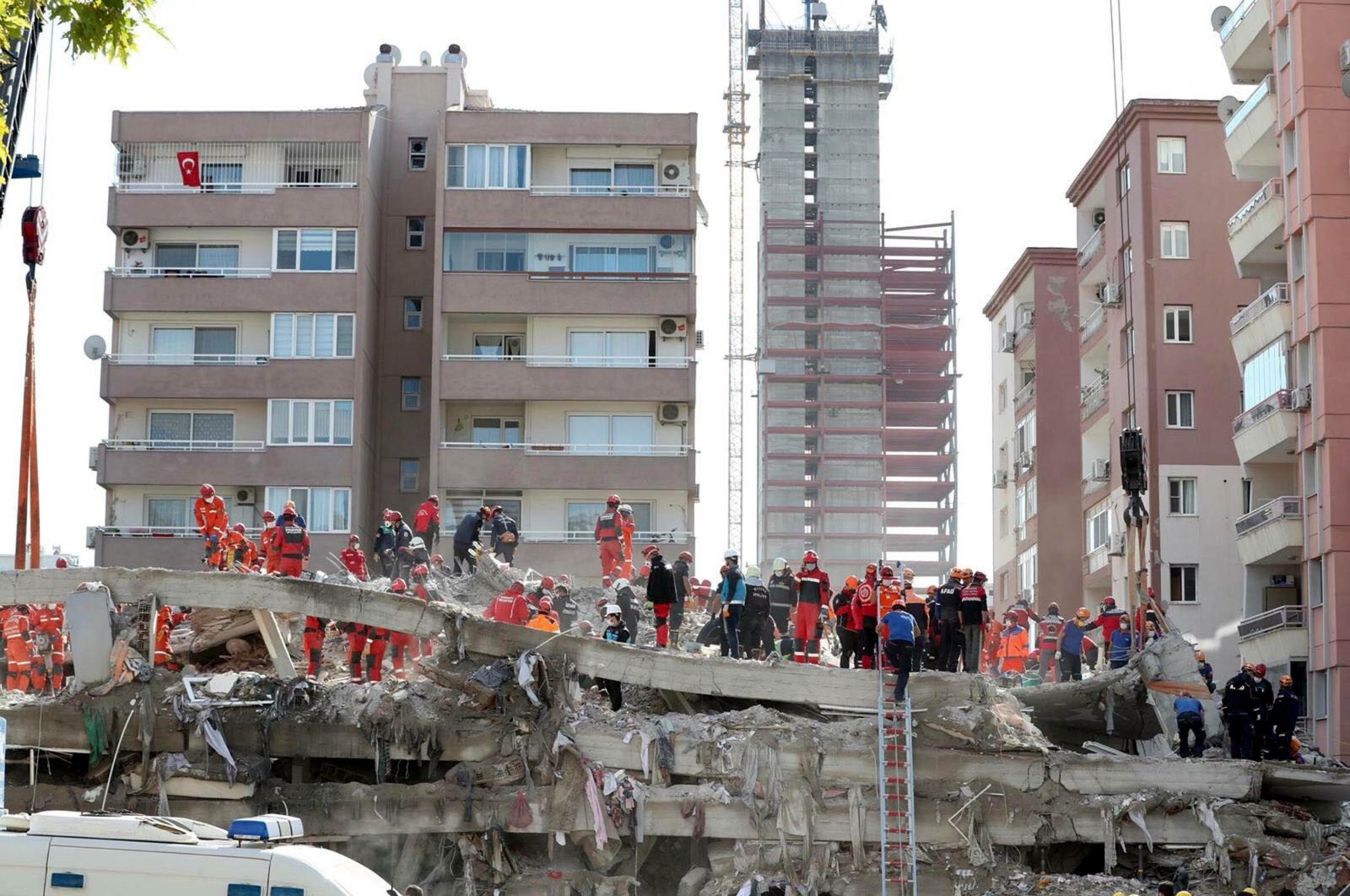 Yet, Gündoğdu says there are more to them. “In 1999, all fault lines across Marmara were triggered. Stressed fault lines can act this way from time to time. This latest earthquake was caused by a fault line emitting the accumulated energy it had and this is not good,” he said, referring to the 1999 earthquake in northwestern Turkey which killed thousands of people.

Gündoğdu said such earthquakes (of lower magnitude) are quite common in the area, especially off the coast of Yalova and they may be associated with a fault line experts expected to “crack.” “The North Anatolian Fault Line is off the coast of Silivri (an Istanbul district northwest of Yalova) and this is where we expect the next big earthquake to take place, especially with a crack on the middle section of the fault line,” he said.

Gündoğdu pointed out that the North Anatolian Fault Line moves “two to two and a half centimeters every year” and it could culminate in a 7.0 magnitude earthquake or above, which would be “a great catastrophe for Istanbul.”

One solace for Izmir and the wider region, according to Gündoğdu, is that fault line is not as long as the one threatening Istanbul but he added that a devastating earthquake can be expected anyway in the future in the region.