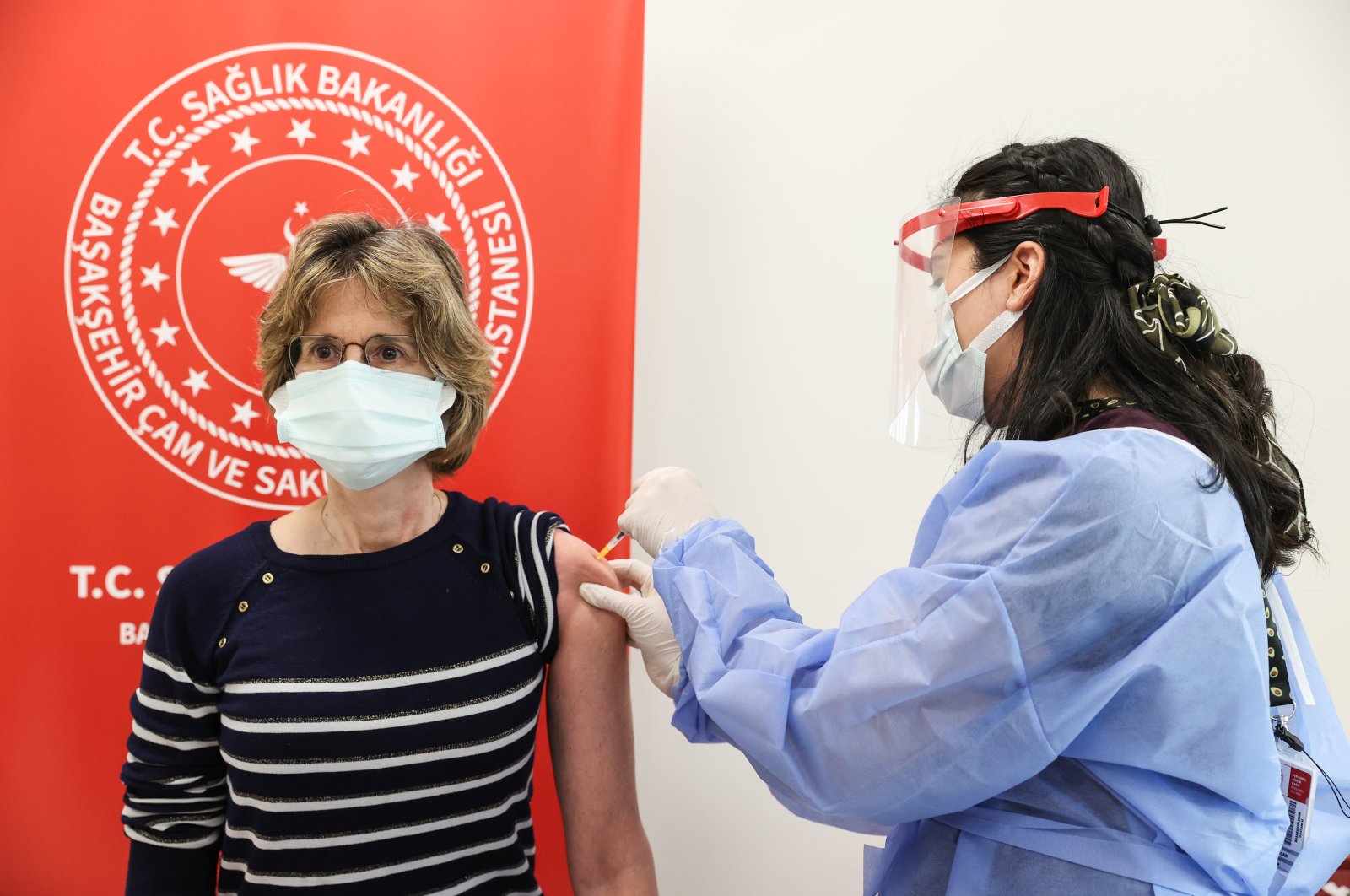 The coronavirus is still claiming dozens of lives every day and daily cases remain above 50,000 in Turkey. Yet, officials are optimistic despite the figures, and as Health Minister Fahrettin Koca pointed out on Tuesday, the rising speed of cases has dropped. While the changes everyone is hoping for are slow and painful, the tight restrictions are expected to improve the situation in the country. Authorities are shunning a full lockdown, and according to media reports, they will instead boost the enforcement of rules, to further curb the numbers.

Only a small decline was recorded in the number of cases since last week, after the country began the Muslim fasting month of Ramadan with a curfew starting at 7 p.m. every day and a partial weekend lockdown.

Koca announced on Tuesday that Düzce in the north had the highest increase in weekly cases, with an additional 166 cases per population of 100,000 people, ahead of Çanakkale, which has the highest rate of coronavirus cases per 100,000, at around 962 cases. The rate of weekly increase saw a sharp drop, meanwhile, in Kırklareli, Kilis, Samsun, Osmaniye and Adıyaman provinces. “The number of cases will further decline with measures,” Koca tweeted.

Experts occasionally suggest a full lockdown, particularly to relieve the burden of the pandemic on the health care system but the government will first wait for the results of the two-week restrictions adopted this month. A report in the Hürriyet newspaper says the government is more inclined to follow an approach based on tighter inspections of rules like curfews, rather than imposing a full lockdown. Law enforcement officers routinely patrol the streets and issue warnings and fines to those not heeding the mandatory protective mask rule and social distancing.

Although a slight improvement is seen in the number of cases, it is still high for a country that has reached more than 20 million doses in its vaccination drive. Apart from the fast-spreading variants, the aggravated pandemic is blamed on careless people. Most new patients are those who were infected when they met others in houses or were working in crowded places. Experts say that variants led to less severe cases but intensive care units are still brimming with severe cases.