Turkish family loses five members in one month to COVID-19 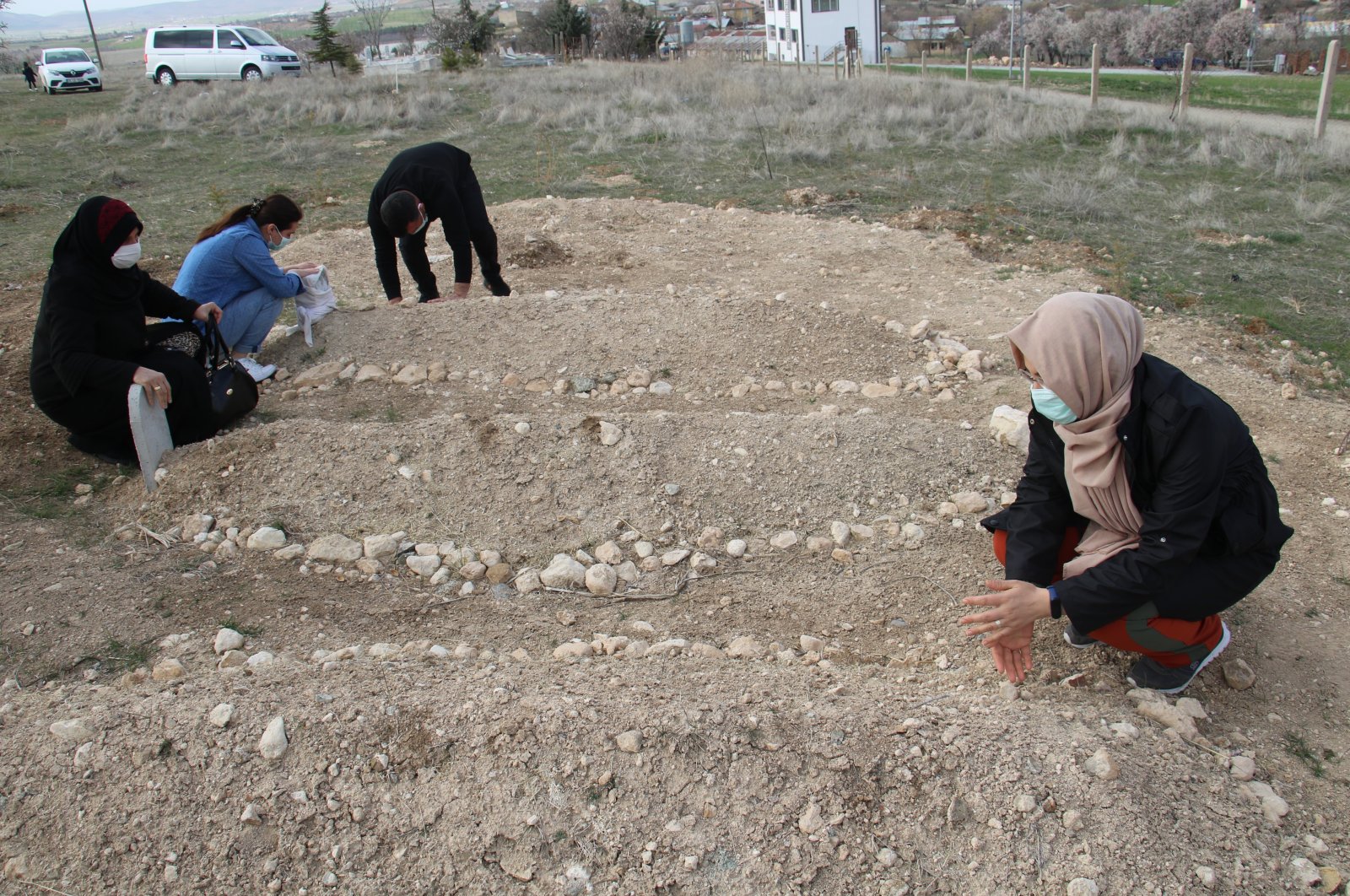 The tragedy of a family who lost five members in 20 days demonstrates how the coronavirus infection risk escalates when you get together in close quarters. Three brothers in their 70s and 60s, along with the wives of two of them, succumbed to COVID-19 recently. Their children and relatives say the victims used to visit each other often and infected each other.

Seventy-four-year-old Cahit Dündar, 62-year-old Naci Dündar, 79-year-old Mehmet Hanifi Takak, 77-year-old Taliha Dündar and 64-year-old Necmiye Takak now lie next to each other at a cemetery in their village in the eastern province of Elazığ. Their families, infected but recovered, could not even attend the burial. They describe their losses as a stark warning to people who are considering visiting their relatives.

Murat Yılmaz, the son of Mehmet Hanifi and Necmiye, said their extended family got together before the infections started emerging. “We think this last get-together caused infections. All members of the family used to be cautious against the virus but when my uncle got cancer, they started visiting him often. When he was hospitalized, they visited him in hospital many times and disregarded measures. Fifteen people in our family were infected in total. Thank God, others recovered, but we lost my parents and my uncles,” he told Ihlas News Agency (IHA) on Thursday. Yılmaz said people should be more careful about the outbreak. “Please cancel your visits to your family. We suffered great pain, and we are now abstaining from going anyplace crowded, whether a wedding party or funeral,” he said.

Esma Ceylan Dündar, the daughter of the family member who was being treated for cancer, said he was infected with the virus after leaving the hospital. “He stayed at the hospital for two months. In October, we took him to a hospital in (the central province) Kayseri for further tests. My uncles were with us at the time. They were helping him as he was going to the hospital. We were very careful. My father was very scared of infection. All family members mobilized for him, and we used to visit him in his hospital room. We were wearing two masks and gloves, but we failed to protect him and others. In a few days, he ended up in intensive care and was taken to another hospital. Five days later, he died,” she said. Dündar also said most of the family could not attend the funeral as they were all infected. “Two days before my father’s death, one of my uncles died of the virus. Next week, the other one died and others died one by one over the next few weeks. It doesn’t matter how careful you are. You should stay away from others,” she said.

The COVID-19 outbreak surged recently across the country and is now more prevalent due to the new variants but even without the mutated virus, the danger remains the same, especially for extended families meeting in each other's houses. In December, another family in the northern province of Rize lost five members to the virus.