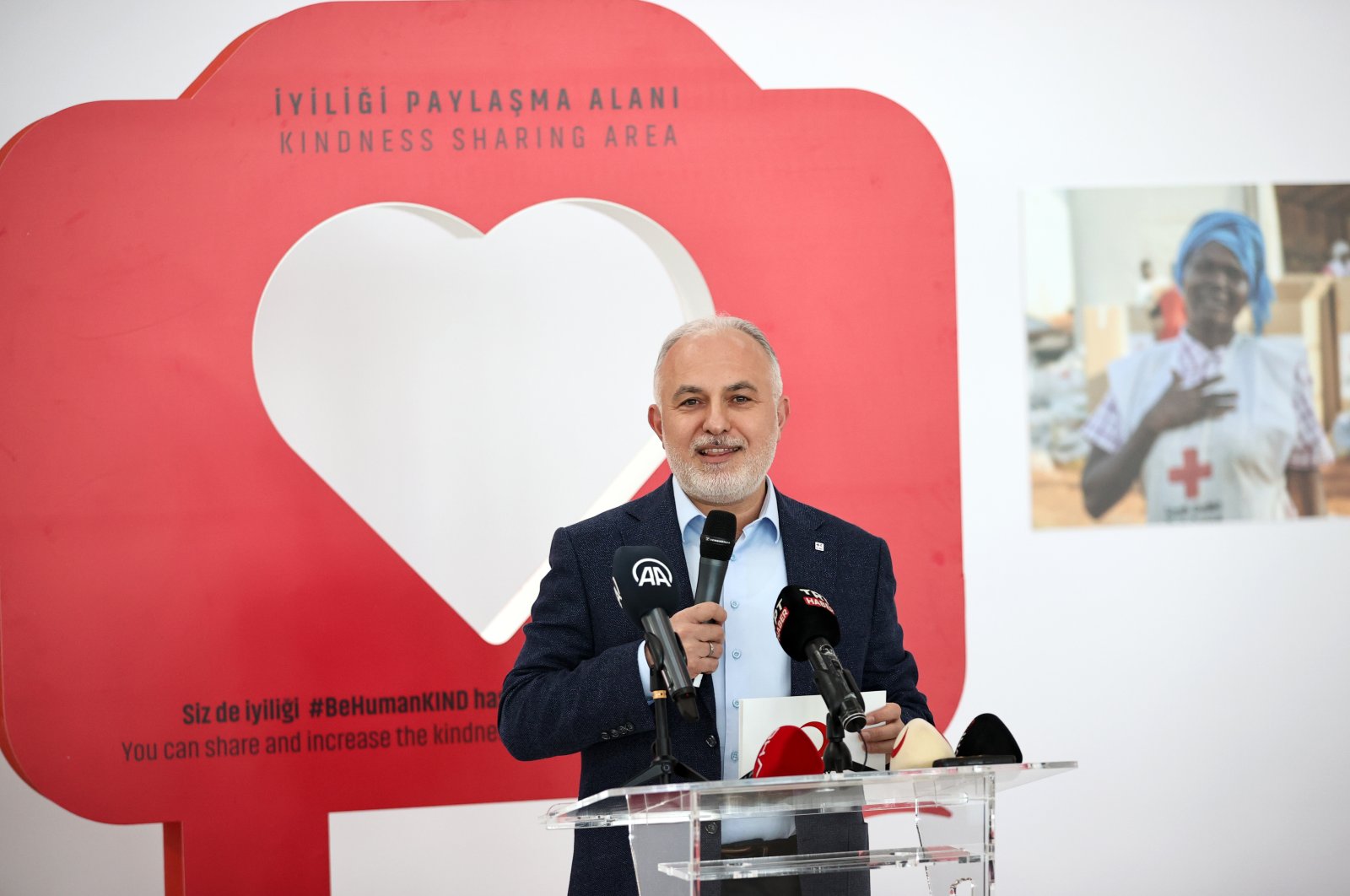 The Turkish Red Crescent (Kızılay) will use the metaverse to increase awareness about first aid and disaster preparation, according to a statement released Sunday.

The initiative aims to increase people’s awareness about first aid and preparing for disaster scenarios, allowing the Turkish Red Crescent to reach wider audiences on the metaverse.

The charity’s projects will also be made available to nongovernmental organizations (NGOs) through Facebook, Instagram and WhatsApp. This will be possible as a result of an agreement signed in the meeting, which will allocate a specific amount of advertisement budget to associations.

“What is exciting about the cooperation is that our projects will now be accessible to all national NGOs worldwide,” Kınık said, adding that they will prioritize training programs for NGOs.

The Turkish Red Crescent evolved from a small society into a global charity catering to disadvantaged communities, serving as the main source of blood drives across the country. Though it gained its current name in the 20th century, the charity traces back its roots to 1868 when it was established as The Society for Aiding the Wounded and Ailing Ottoman Soldiers.

The Turkish Red Crescent is one of the top five organizations in the world among 192 national societies in terms of budget, the number of beneficiaries and projects.